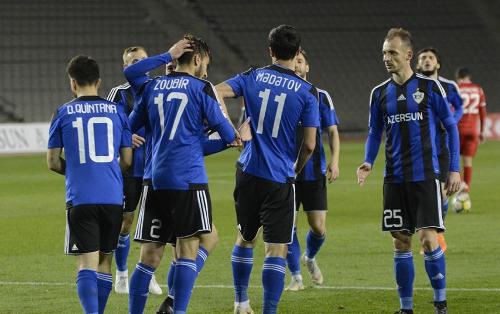 One of the opponents of Qarabag FC which is in training camp in Antalya, Turkey, has changed. Report was told in the club, the team headed by Gurban Gurbanov will face Hungary’s Újpest FC on January 16 instead of Uzbekistan's Pakhtakor. The reason is Uzbek club had cancelled the preparatory process in Turkey. Újpest has dismissed Neftchi FC from the Europa League first qualifying round. 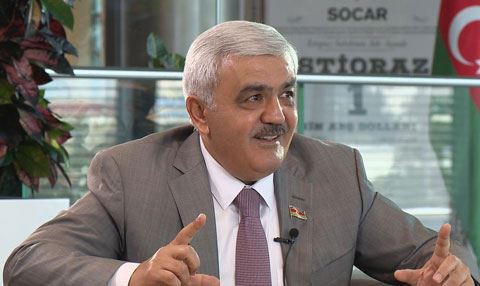 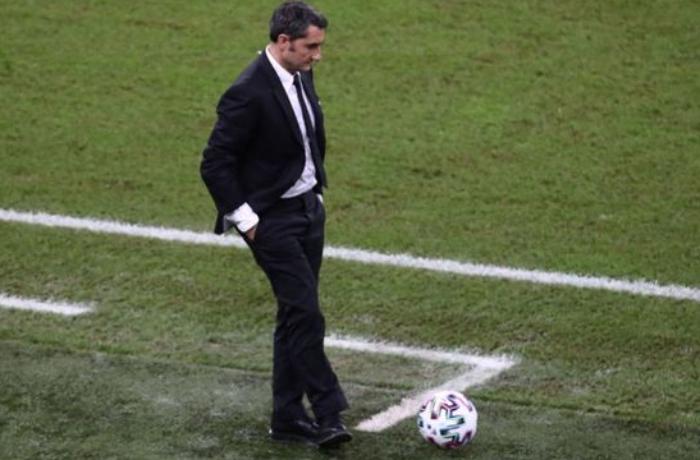 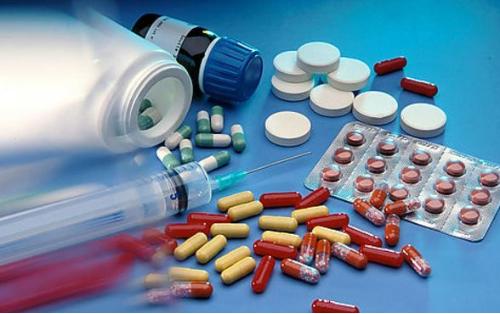 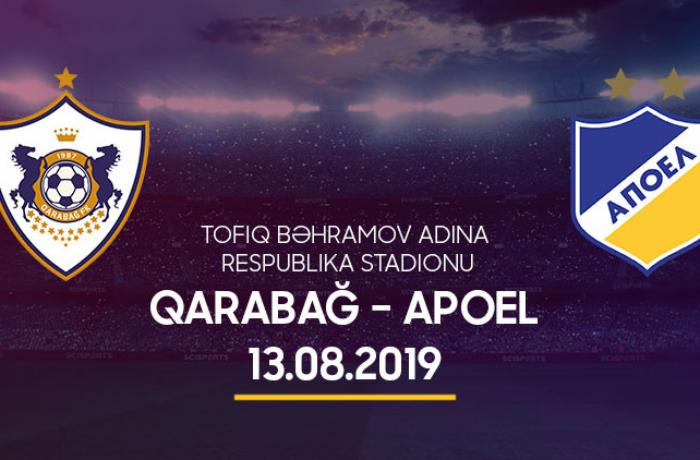 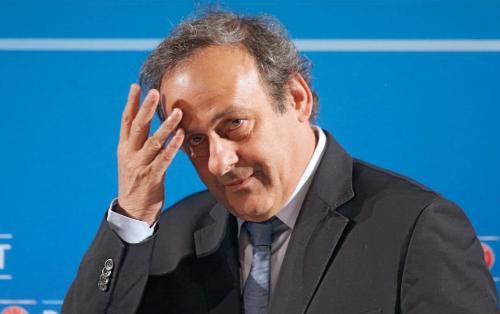 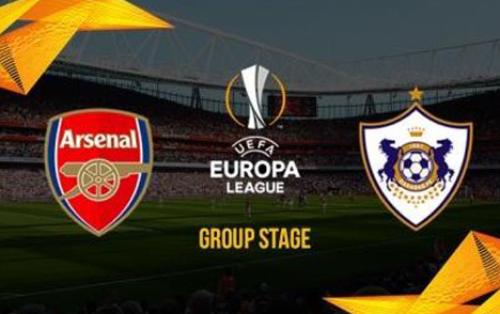 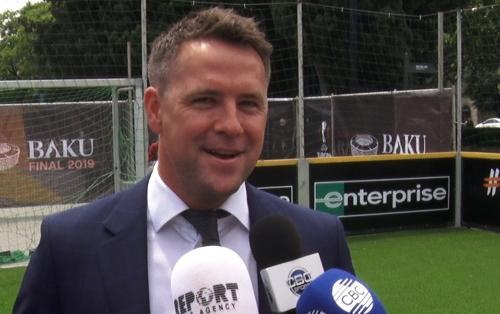 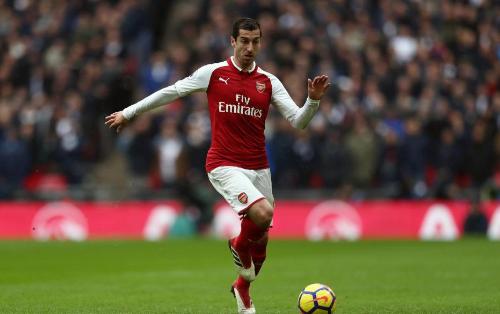 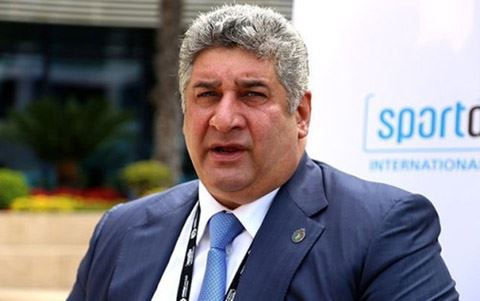 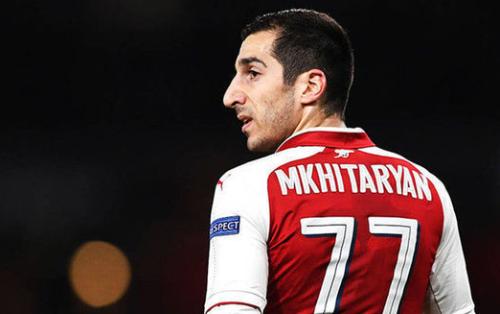 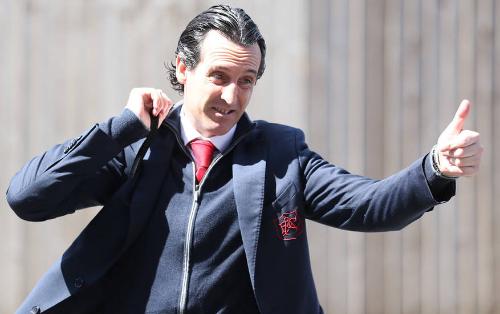 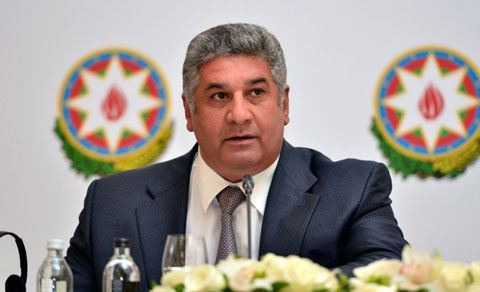