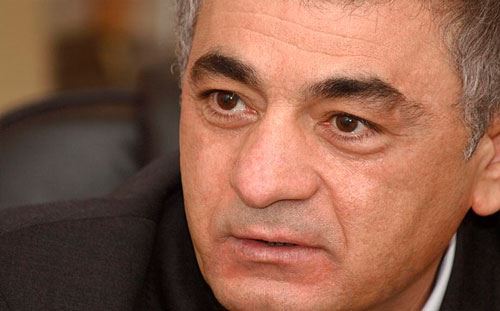 The Ministry of Culture has commented on the quit of people's artist Fakhraddin Manafov from the Russian Drama Theater.

Report informs citing the head of the Ministry's Information and Public Relations Department Intigam Humbatov that the statement that Fakhraddin Manafov completed his creative activity at the Azerbaijan State Russian Drama Theater was very unpredictable for the Ministry of Culture and its leadership.

Ministry’s official said that People's artist Fakhraddin Manafov is one of the most prominent figures of Azerbaijani culture and art: "He has gained a great deal of sympathy for over 40 years, with his rich activity in the cinema, characters that he created in many films, and introduced our national cinema beyond the borders of the country. At the same time, he has recently played the roles that caused interest to a wide audience in the State Drama Theater. Fakhraddin Manafov is also respected in society as an intellectual, cultural figure and for his creative activity. "

The department chief said that the leadership of the Ministry of Culture gave instruction to investigate the issue immediately after familiarization with Manafov's statement in the press: "The leadership of the Russian Drama Theater was strictly instructed to provide Fakhraddin Manafov with the necessary conditions for the stage creativity, eliminate issues that concern him and ensure continuation of his activities in the theater. The theater leadership is currently working in this direction. The issue is under the care and control of the ministry. "

Humbatov added that this issue will soon be resolved positively between the well-known actor and theater management through dialogue and understanding: "Azerbaijani spectators will see and cheer people’s artist Fakhraddin Manafov in his new creative projects on the theater scene." 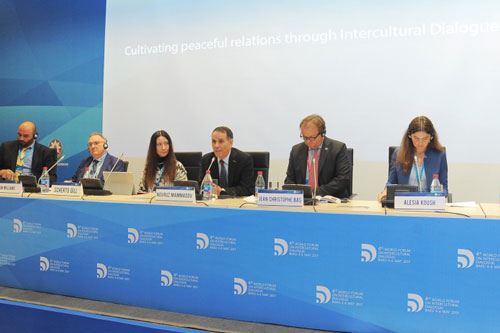