WHO: C-Section deliveries on the rise since 2000

The number of C-section deliveries is increasing, a report of the World Health Organization (WHO) found.

The scientists say that “the large increases in C-section use to levels well over 30 percent in many countries, often for non-medical indications, is of concern given the risks for both women and children,” he said. “It is important country ministries of health, the medical profession and civil society critically consider these statistics and ensure that overuse is minimized.” 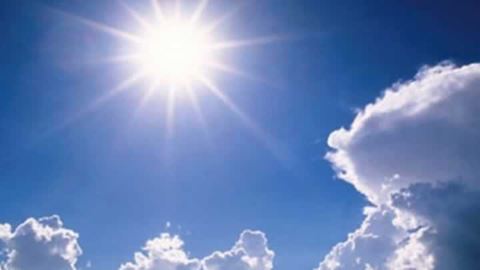 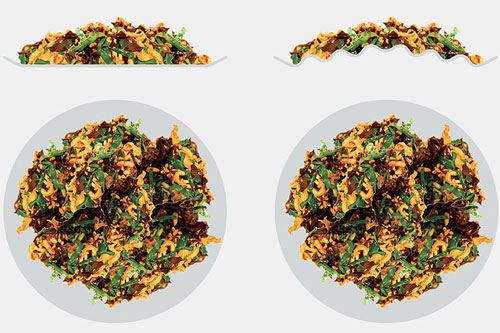 Want to lose weight? Eat in a crinkly plate 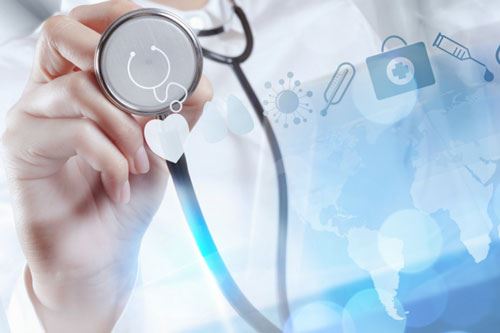