Armenian parliament has elected new prime minister in second round.

Report informs, on May 8, parliamentary elections were held in Armenia. After failing to elect a prime minister on May 1, the parliament on Tuesday with a vote of 59 to 42 elected Pashinyan, the people’s candidate and one that was nominated by one-third of lawmakers to the highest office to the country. 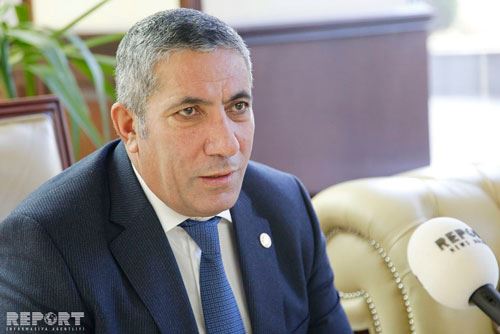 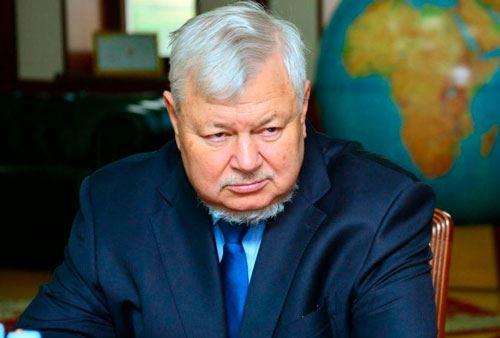