On the day of the 25th anniversary of Armenia’s occupation of the Azerbaijani Lachin district, Armenian President Serzh Sargsyan made a speech in the Armenian parliament, where he refuted the updated Madrid principles, Azerbaijan’s Foreign Ministry spokesman Hikmat Hajiyev told APA on May 19.

Against this background, the standard statement made by the OSCE Minsk Group co-chairs on May 18, which only refers to the issue of ceasefire violations, is very symptomatic in nature, Hajiyev noted.

“About 80,000 people of the Lachin district, as well as residents of other occupied Azerbaijani territories, have been living for over 25 years as refugees and IDPs. The fact that the OSCE Minsk Group co-chairs didn't mention this in their statement is an unfair and biased approach,” he said.

He pointed out that the Azerbaijani army serves in Azerbaijan’s sovereign territories and ensures the country’s defense and security of the civilian population against the backdrop of the occupation of Azerbaijani territories by Armenia.

“In order to suppress the real threat to Azerbaijani aircraft and prevent the enemy from trying to control the depths of Azerbaijan’s airspace, Armenia’s OSA surface-to-air system, deployed on the frontline with the aim of provocation, was destroyed on May 15,” the spokesman added.

Hajiyev noted that the OSCE Minsk Group co-chairs in their statement express concern over ceasefire violations yet they turn a blind eye to the illegal presence of Armenian troops and military hardware in sovereign territories of Azerbaijan.

“Moreover, the co-chairs make no mention of the shelling by Armenian armed forces on May 16-17 of Azerbaijan’s densely populated residential areas and civilian facilities in the Aghdam and Terter directions of the frontline with mortars and other weapons, nor do they comment on the videos published by Armenians which prove it,” he added.

The illegal presence of Armenian armed forces in Azerbaijan’s occupied territories is the main cause of the escalations and ceasefire violations along the frontline, which is no secret to anyone, Hajiyev stressed.

He said that the Minsk Group co-chairs must in the first place follow the updated Madrid Principles they prepared, and demand Armenia withdraws its troops from the Azerbaijani territories it occupied.

The OSCE Minsk Group co-chairs must also urge Armenia to continue substantive negotiations to find a political solution to the Nagorno-Karabakh conflict based on the UN Security Council’s resolutions, Hajiyev added.

The Nagorno-Karabakh conflict entered its modern phase when the Armenian SRR made territorial claims against the Azerbaijani SSR in 1988.

A fierce war broke out between Azerbaijan and Armenia over the Nagorno-Karabakh region of Azerbaijan. As a result of the war, Armenian armed forces occupied some 20 percent of Azerbaijani territory which includes Nagorno-Karabakh and seven adjacent districts (Lachin, Kalbajar, Aghdam, Fuzuli, Jabrayil, Gubadli and Zangilan), and over a million Azerbaijanis became refugees and internally displaced people.

Dealing with the settlement of the Nagorno-Karabakh conflict is the OSCE Minsk Group, which was created after the meeting of the CSCE (OSCE after the Budapest summit held in December 1994) Ministerial Council in Helsinki on 24 March 1992. The Group’s members include Azerbaijan, Armenia, Russia, the United States, France, Italy, Germany, Turkey, Belarus, Finland and Sweden.

Besides, the OSCE Minsk Group has a co-chairmanship institution, comprised of Russian, the US and French co-chairs, which began operating in 1996.

Resolutions 822, 853, 874 and 884 of the UN Security Council, which were passed in short intervals in 1993, and other resolutions adopted by the UN General Assembly, PACE, OSCE, OIC, and other organizations require Armenia to unconditionally withdraw its troops from Nagorno-Karabakh. 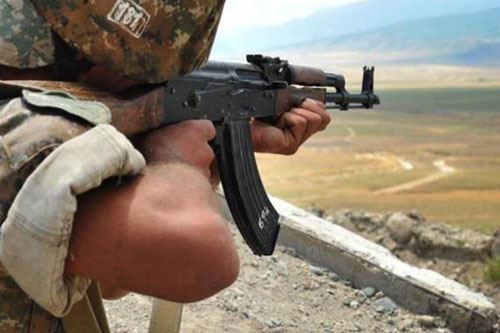 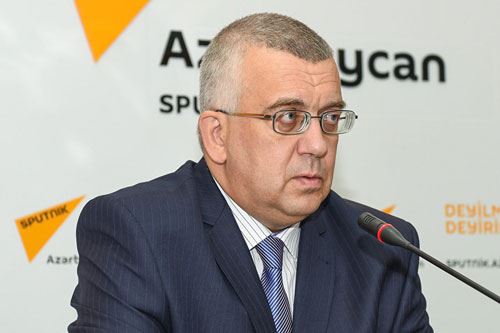 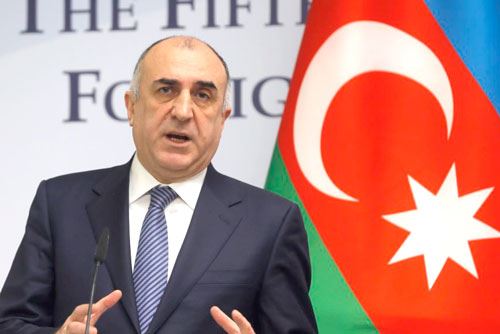 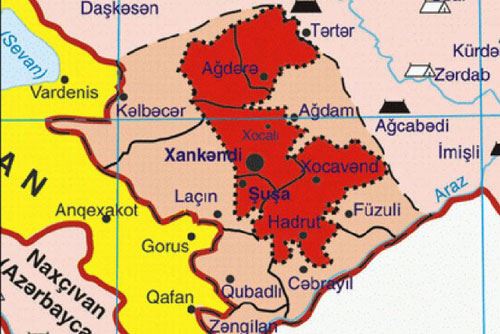 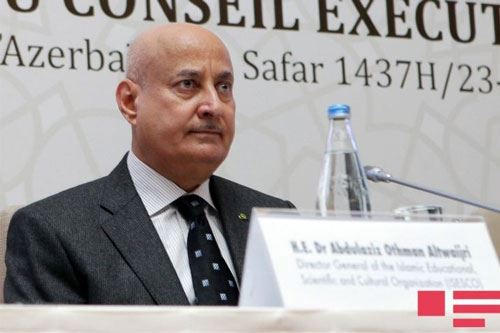 The UN Security Council fails to fulfill its mission