Airports, airlines and the government are bracing themselves for a ban on laptops, tablets, cameras and e-readers going as hand luggage on flights between Europe and America.

No-one is absolutely certain it will happen, but most people I've spoken to assume it's coming.

In reality, the Americans will just tell everyone what they want and when they want it. I'm told that European governments don't get much say in the matter or much notice of any changes - in fact they're watching the media and Twitter just in case it's sprung on them.

Any ban would hit Heathrow the hardest. Three-quarters of UK flights to the US go from Heathrow. That's 761 planes a week, by far the most from any European airport.

However, there is widespread concern that by tackling one threat, terrorism, the Americans could be fuelling another, even more serious problem. Fire.

If lithium-ion batteries are damaged or short-circuited they make a hell of a bang.

It could even be enough to bring down a plane.

Captain John Cox is as knowledgeable as anyone you will meet when it comes to plane fires. The former pilot and member of the Royal Aeronautical Society has studied them for more than a decade and now travels the world advising operators, manufacturers and regulators.

"Bunching lots of electronic devices together into the same secure box in the hold is the worst possible thing you could do," he told me. "Devices collected together will dramatically increase the ferocity of any fire."

Aircraft holds do have fire extinguishers and limited oxygen, but that doesn't help when it comes to lithium battery fires.

"The cargo hold extinguisher will put out the open flame but it will reignite. Lithium battery fires produce their own oxygen as a by-product of thermal runaway, and that keeps the fire going," says Mr Cox.

Thermal runaway is the process whereby the fire spreads from one battery cell to the next. Once it gets going it's impossible to stop.

And the more cells you have bunched together, the bigger the fire.

Catching the fire early and stopping thermal runaway is critical. The best device for doing that remains an old fashioned, well-trained human being.

Airline staff practise what to do: you put the battery into water if you can. Or wet towels. No-one can do that if it's in the hold.

Steve Landells is the safety expert at the British Airline Pilots Association,

"Given the risk of fire from these devices when they are damaged or they short circuit, an incident in the cabin would be spotted earlier and this would enable the crew to react quickly before any fire becomes uncontainable," he says.

"If these devices are kept in the hold, the risk is that if a fire occurs the results can be catastrophic; indeed, there have been two crashes where lithium batteries have been cited in the accident reports."

Mr Cox says that balancing the different risks is complex and needs a thorough assessment from a range of experts. But along with many others in the industry, he's not confident that will happen.

That's what happened when the current laptop ban on some flights from the Middle East was brought in.

Passengers will no doubt support a ban if they are convinced it'll keep them safer.

But the experts are lining up to say that a laptop ban could make flying more dangerous. 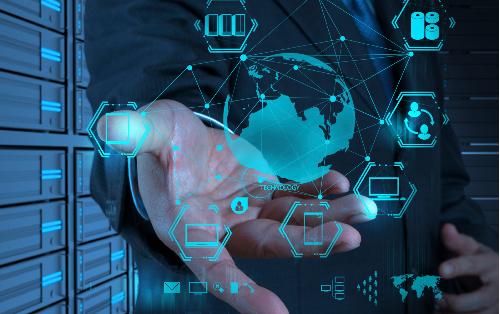 IT becomes the​ most important part of our life 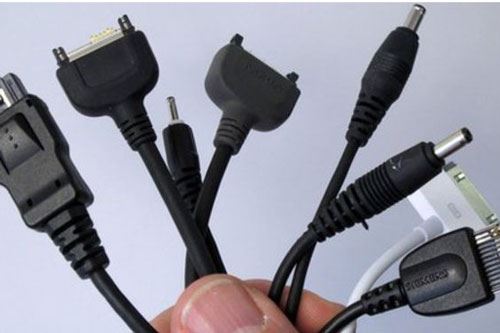 Smartphones that charge in five minutes' could arrive next year' 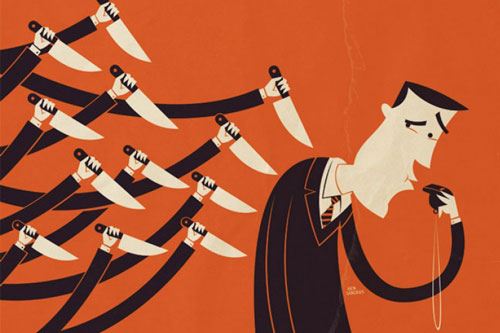