MoD: Information about the shooting of a border post in Armenia is false and provocation

The information spread by Armenia today about the alleged firing of Armenian territory using Azerbaijani anti-aircraft missiles and missile-artillery is false and provocation, APA reports citing the press service of Azerbaijan's Ministry of Defence.

"We state that Azerbaijan fully complies with the new humanitarian ceasefire.

On the contrary, starting from 09:30 on October 27, the Armenian side has been intensively firing mortars at our territories in the direction of Agband village of Zangilan region," the Ministry said. 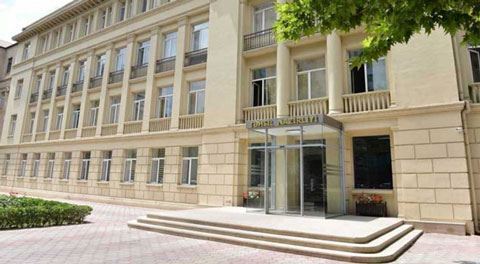 Ministry: Vaccination will not be mandatory for teachers in Azerbaijan 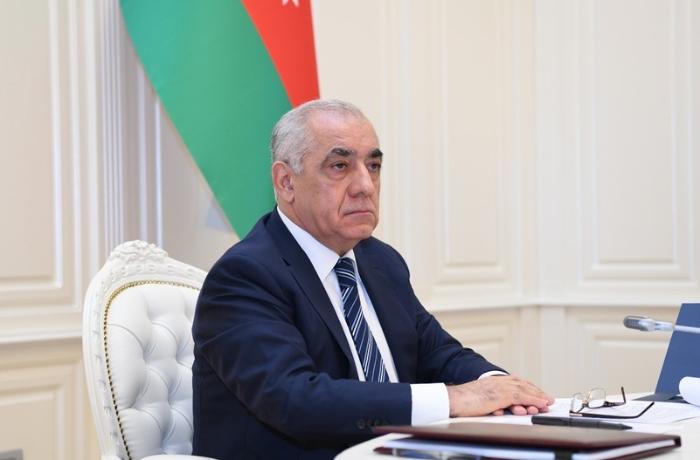 PM: Azerbaijan to restore liberated territories based on single concept 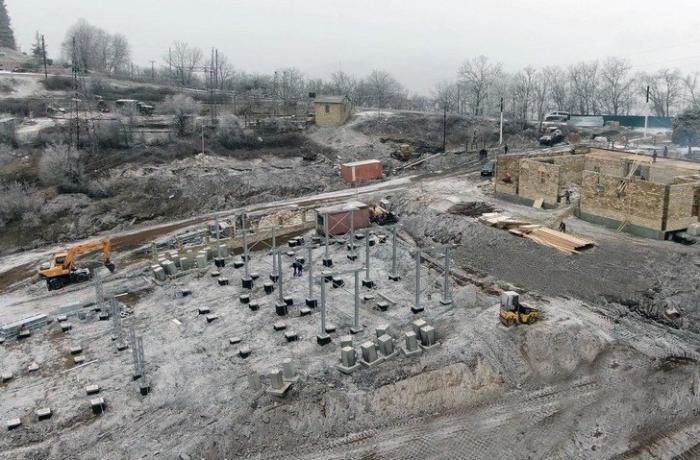 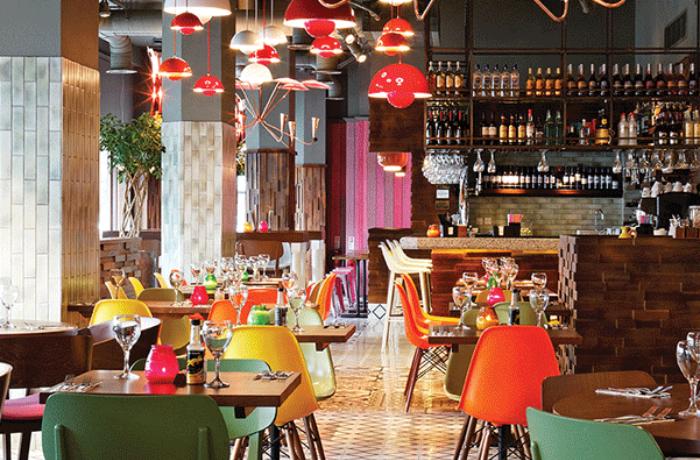 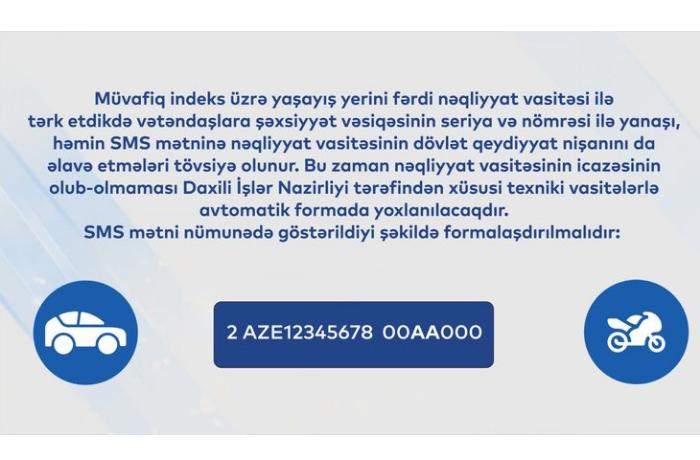 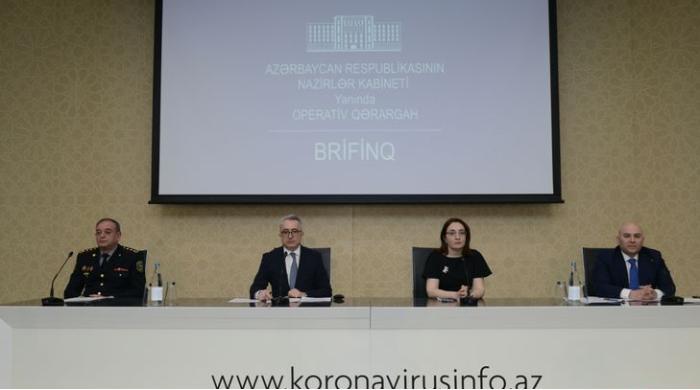 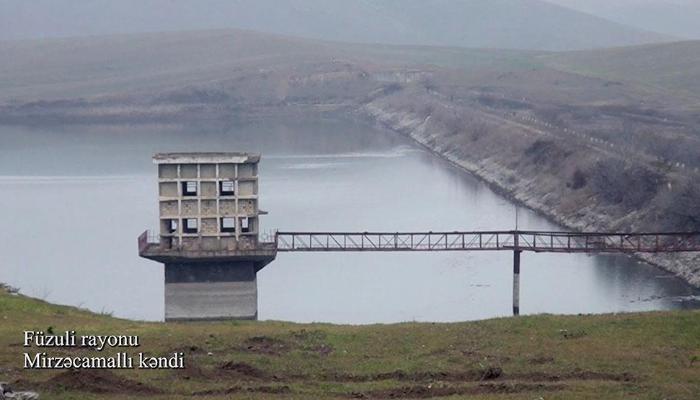 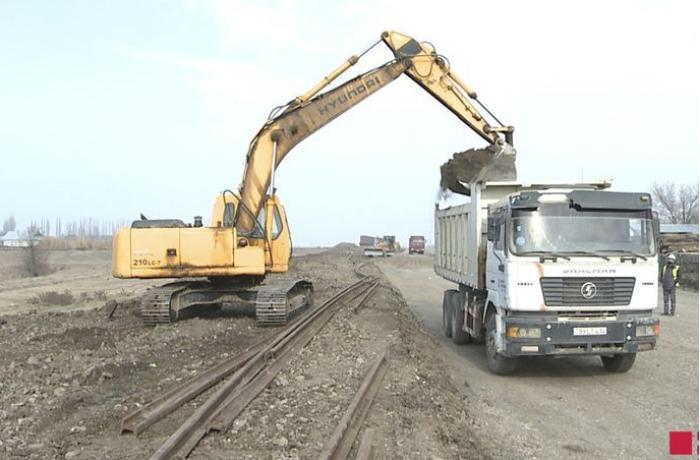 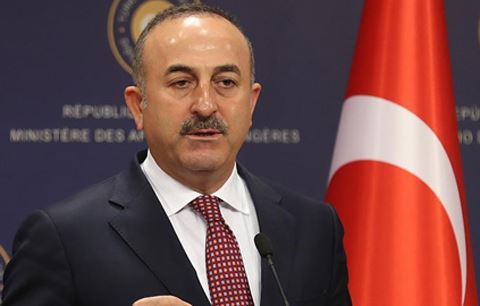 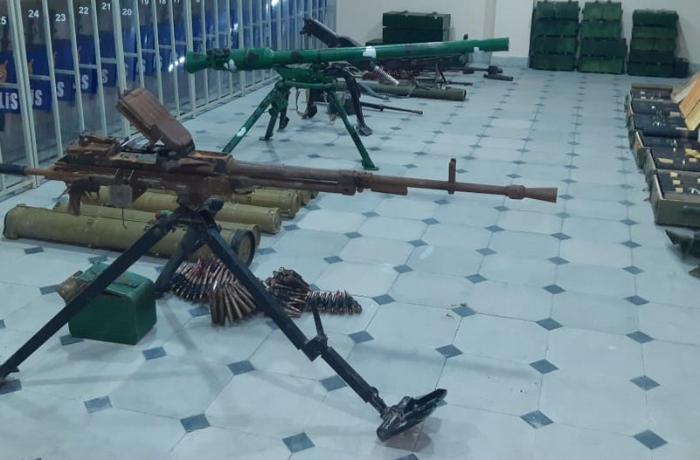 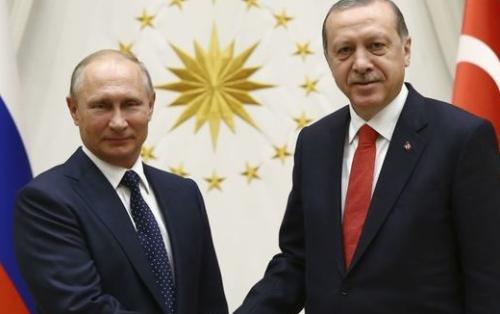