“They ask what Turkish F-16s are doing there? I am tired of answering. Go and open, you have satellite, do not you see why they are over there? Go and see, What is F-16 doing, is it in the air or on the ground?” said Azerbaijani President Ilham Aliyev as he addressed the nation today, APA reports.

The head of the state has noted that everybody knows that aircrafts are on the ground: “And they came for training and stayed when the war broke out. Our Turkish brothers kept them to give us moral support. If there is aggression from outside against us, they will see those F-16s. Well, only 5-6 planes remained at the airport. They ask this question every time.” 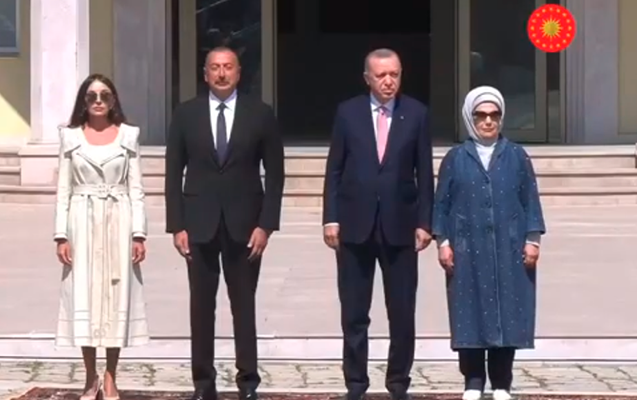 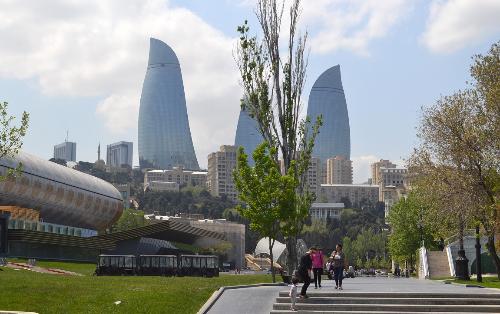 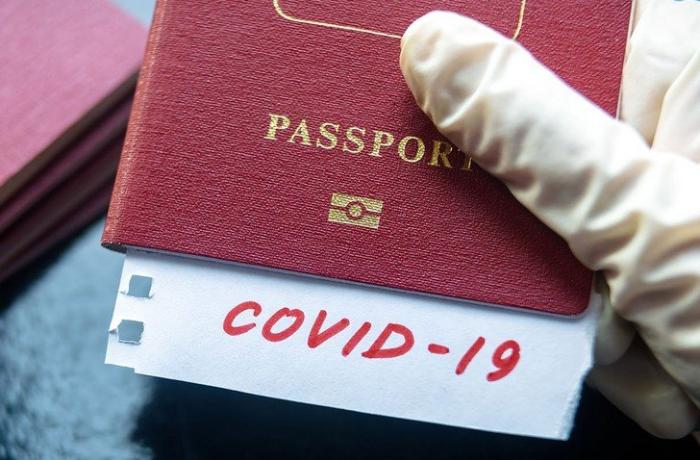 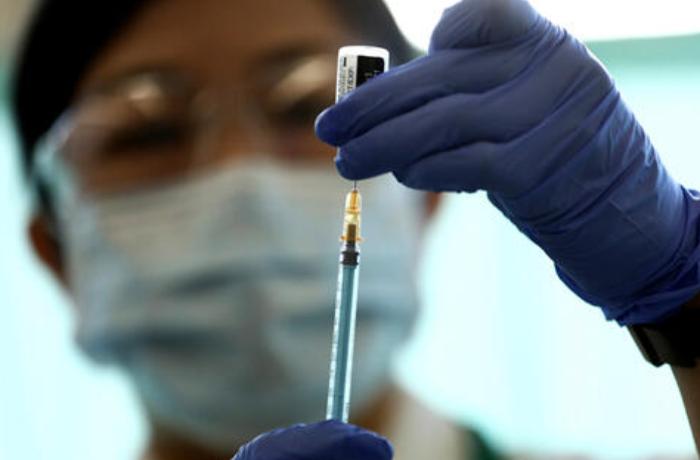 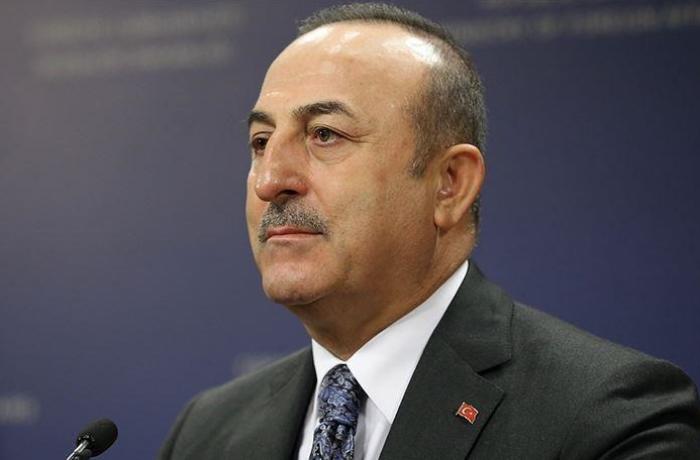