Putin: "Military operations are not conducted in Armenia" 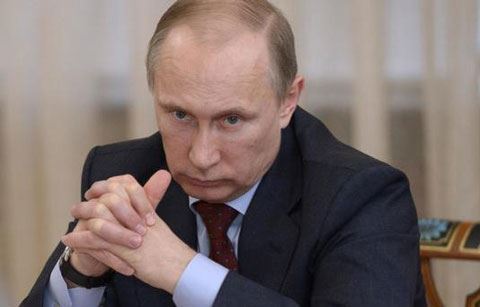 The Russian president expressed concern over the situation around Nagorno-Karabakh: "We are very concerned. Because, both in Azerbaijan, Armenia, Nagorno-Karabakh - not stranger people for us live in all these territories. Suffice it to say that according to our estimates, about two million Azerbaijanis and more than two million Armenians live in Russia. Many Russian citizens have friendly and even kinship relations with both countries. Of course, this is a great tragedy. People are dying, there are casualties on both sides."

"We hope that this conflict will end soon. If this conflict is not over, it seems that there is still much to do. But in all cases, we call for a ceasefire. This must be done as soon as possible.

It is known that Armenia is a member of the CSTO. We have obligations to Armenia within the framework of this agreement. However, military operations, unfortunately, are still ongoing, but not in Armenia," said Putin. 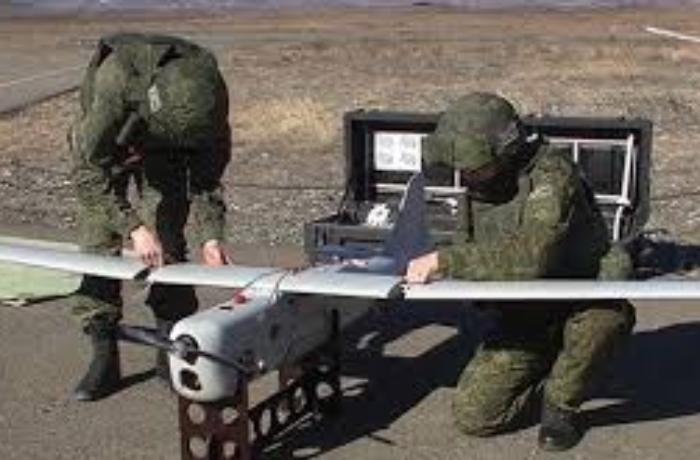 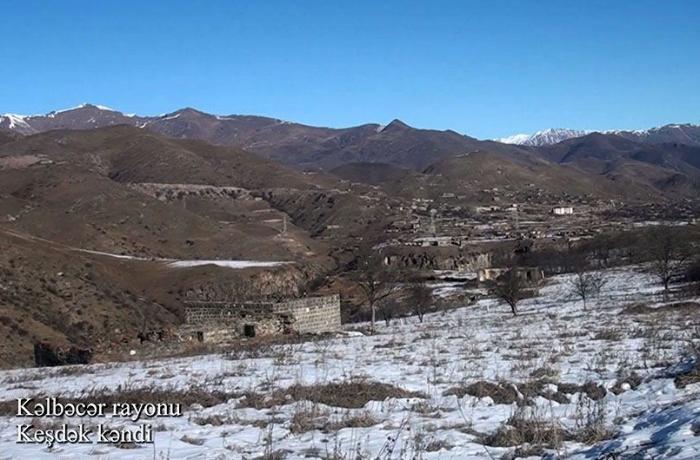 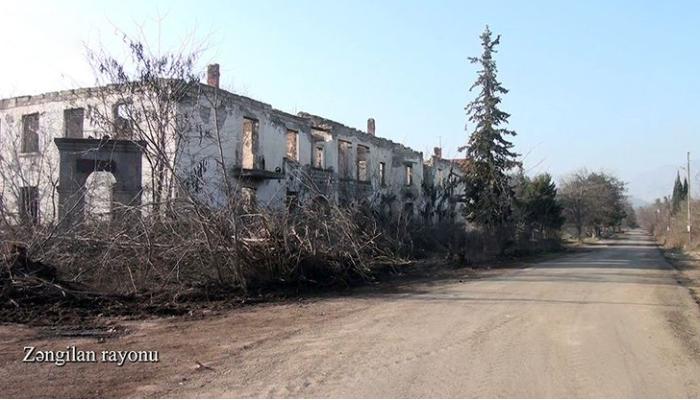 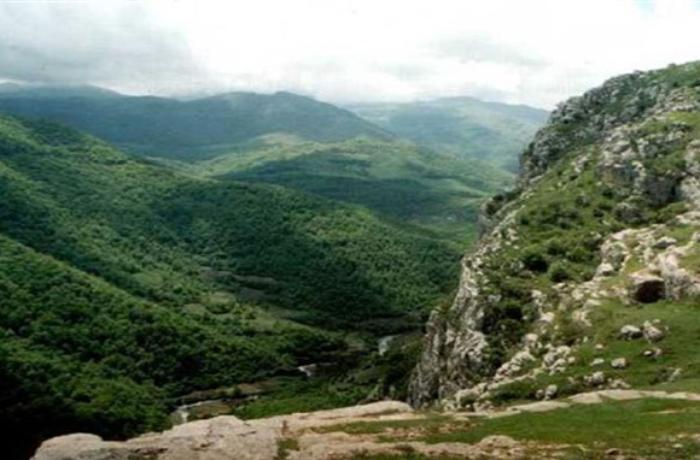 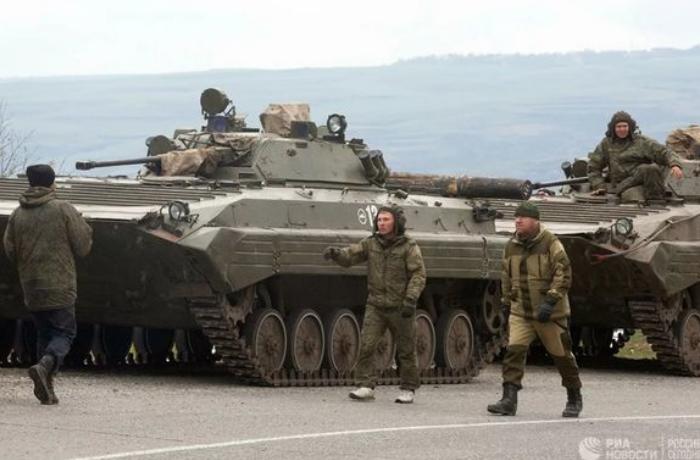 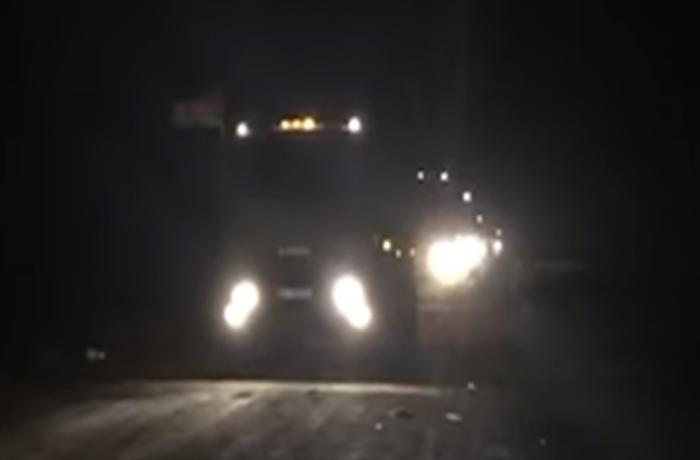 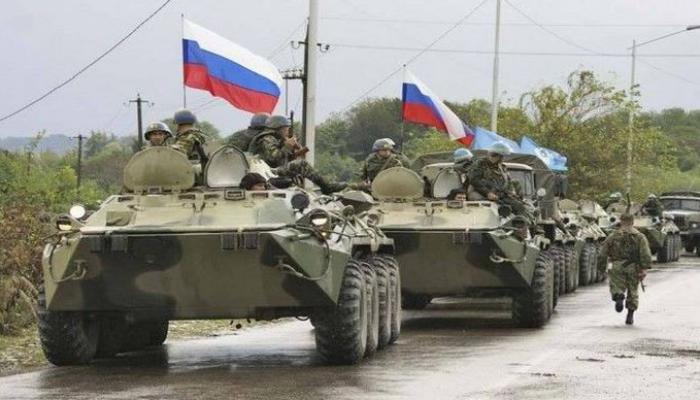 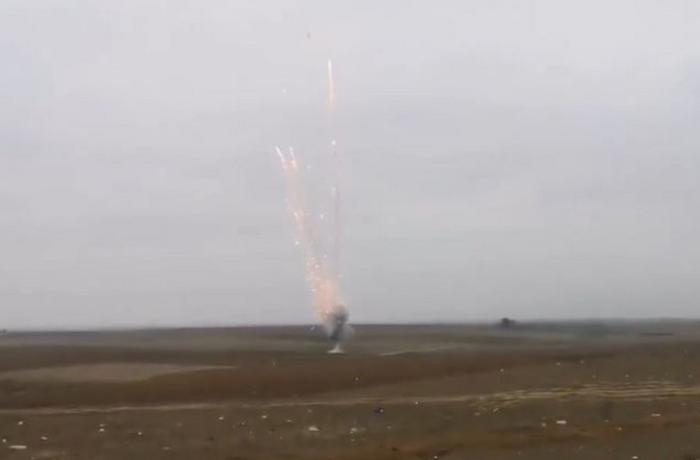 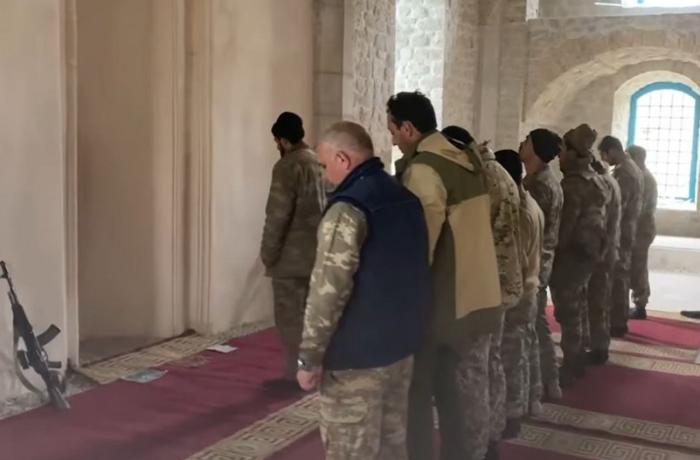 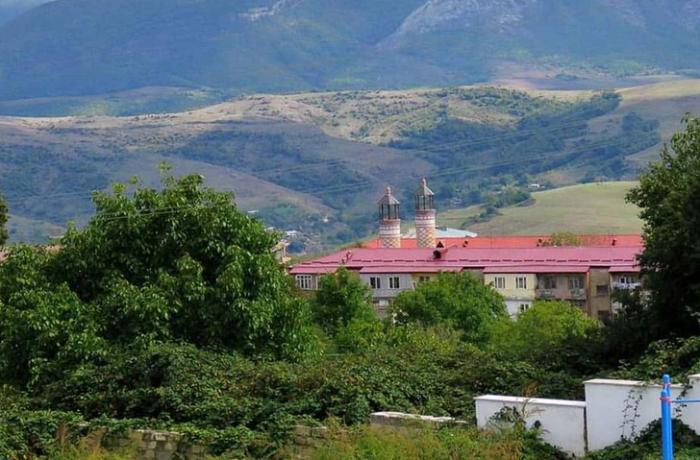 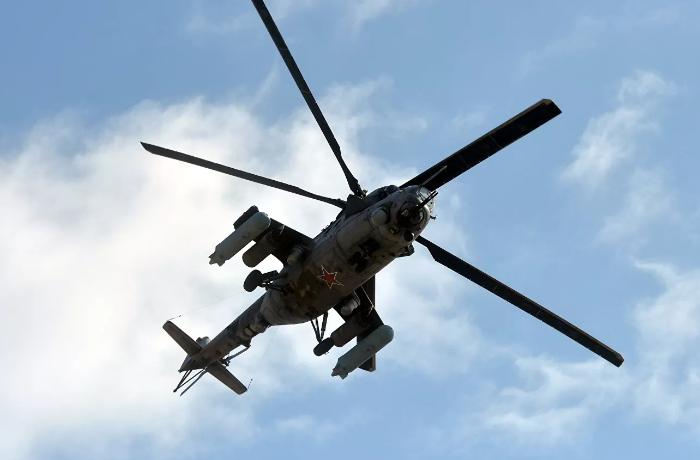