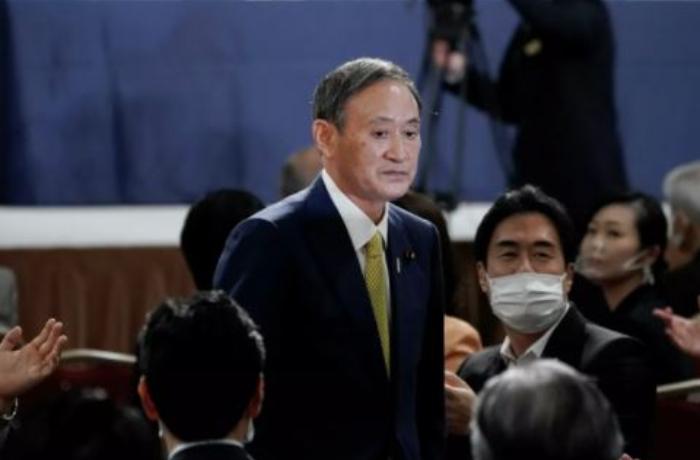 Japan’s Chief Cabinet Secretary Yoshihide Suga has been elected chairman of the ruling Liberal Democratic Party (LDP) succeeding outgoing Prime Minister Shinzo Abe who announced his resignation at the end of August. Voting took place on Monday in Tokyo at a party convention. The new leader was supported by 377 out of 394 LDP members in the parliament as well as by 89 out of 141 party members from 47 Japanese prefectures.

n September 16, he will be elected prime minister during the meeting of both houses of the parliament. According to the party charter, he will occupy this position until September 2021 when Abe’s term of office expires. Then a new election will take place for the standard three-year term.

The new LDP leader has been Japan’s chief cabinet secretary since 2012 when Abe became prime minister. He set a record for the longest tenure in this office back in July 2016 and has surpassed it since more than twice. He became particularly popular when the name of the imperial reign era of new Japanese Emperor Naruhito was announced in 2019 after unveiling two hieroglyphs "Reiwa" (beautiful harmony). Later he was affectionately nicknamed "Uncle Reiwa."

On August 28, Abe stated that he wanted to resign due to health reasons. He suffered from ulcerative colitis and had also resigned due to health issues in 2007. He informed the ruling coalition that he does not intend to designate an acting prime minister and will remain until the LDP endorses a candidate for his post.

At a press conference Abe several times regretted that he did not achieve all his goals. Among them he named the issues of Japanese citizens kidnapped by the North Korean intelligence, a peace treaty with Russia and amendments to the country’s constitution.

Shortly before stepping down Shinzo Abe set a record for the longest continuous tenure as head of government in the history of Japan. He has chaired the Cabinet for a total of 2,799 consecutive days since the start of his second term as prime minister in December 2012. 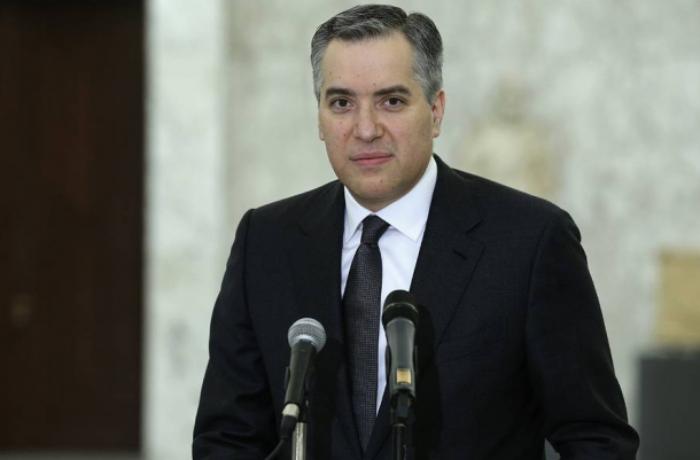 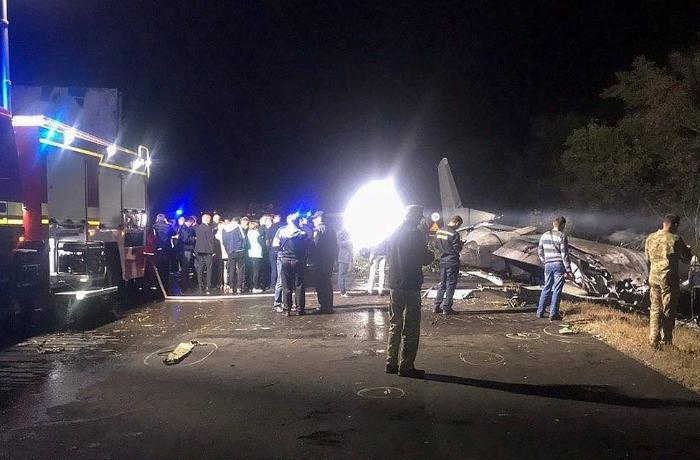 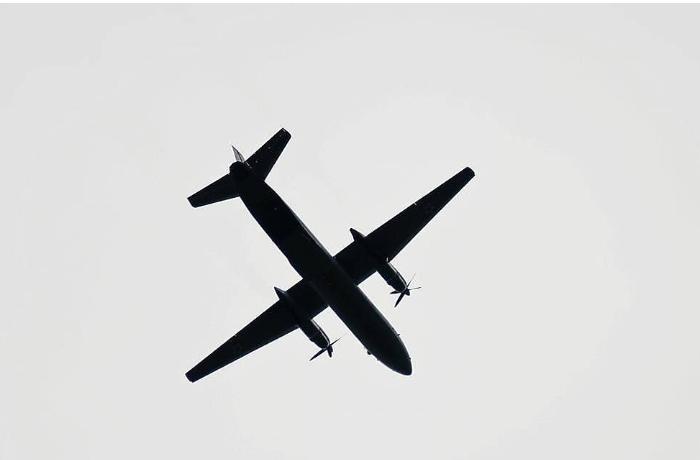 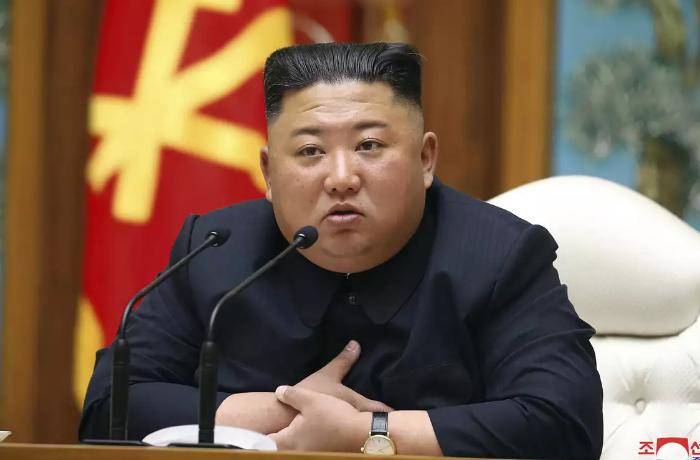 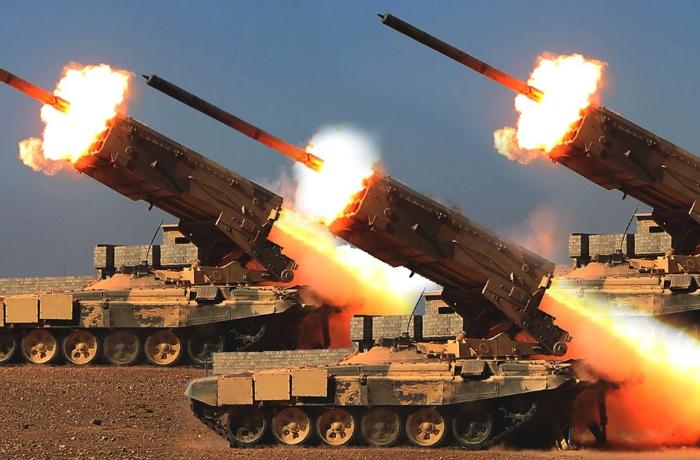 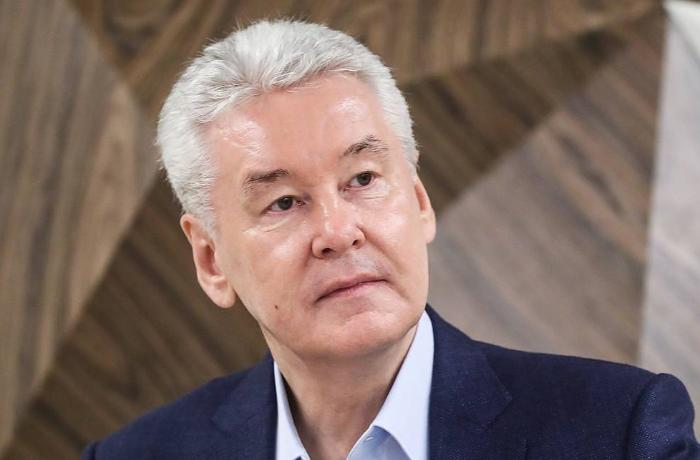 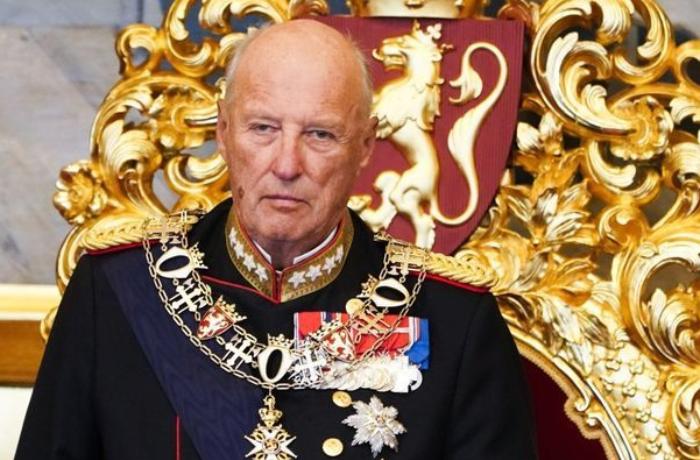 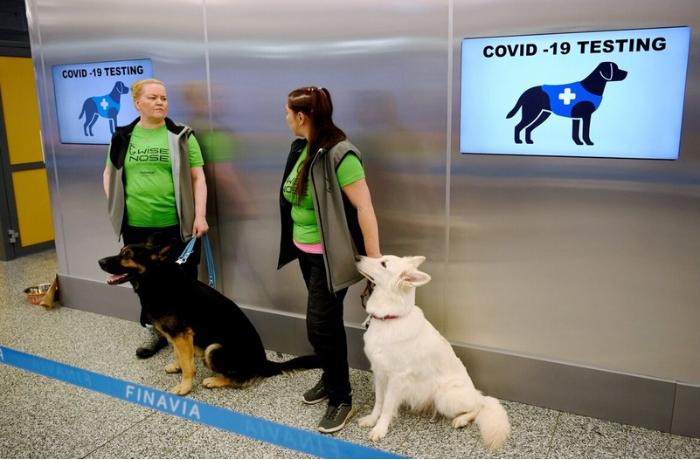 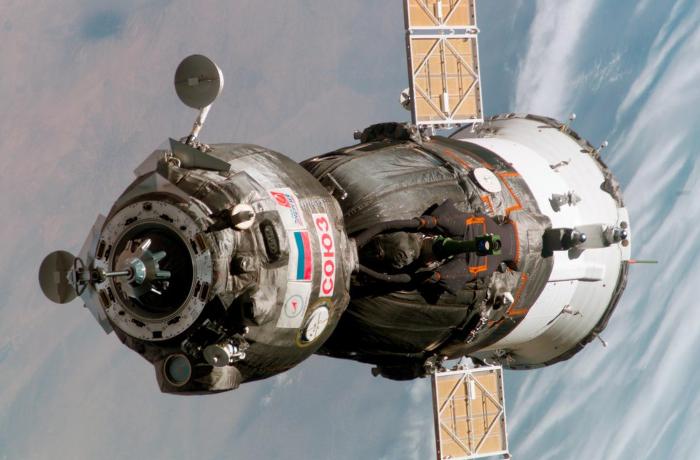 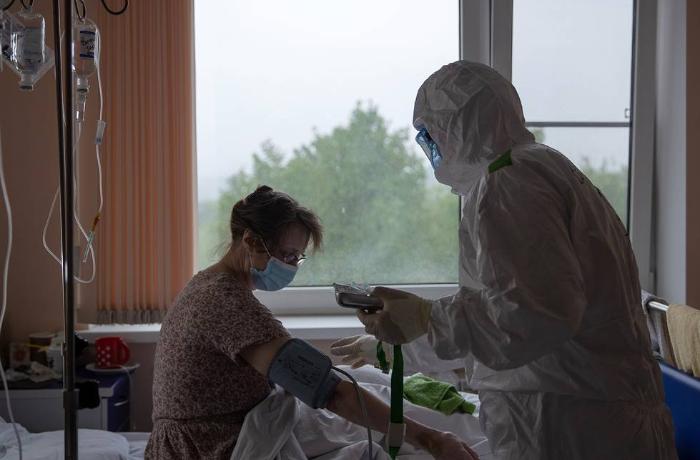 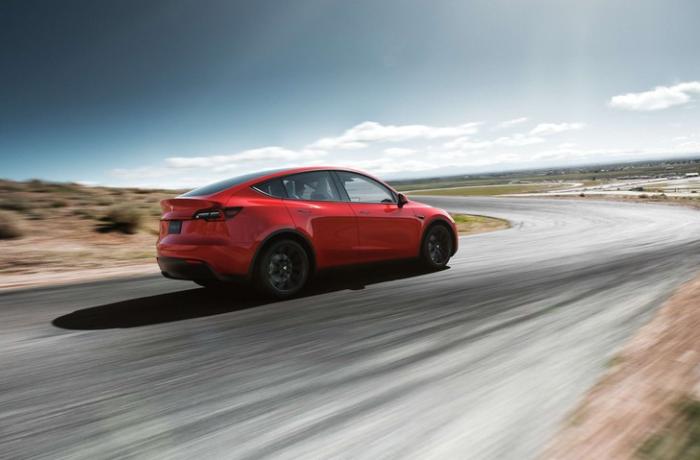 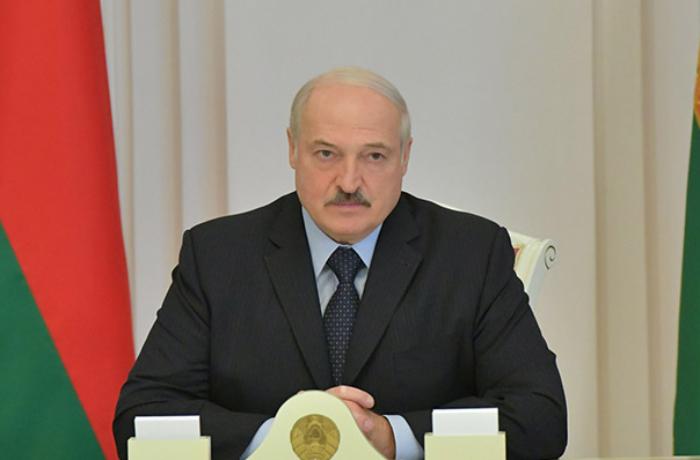