Latvian Foreign Ministry on developments at Azerbaijani and Armenian border 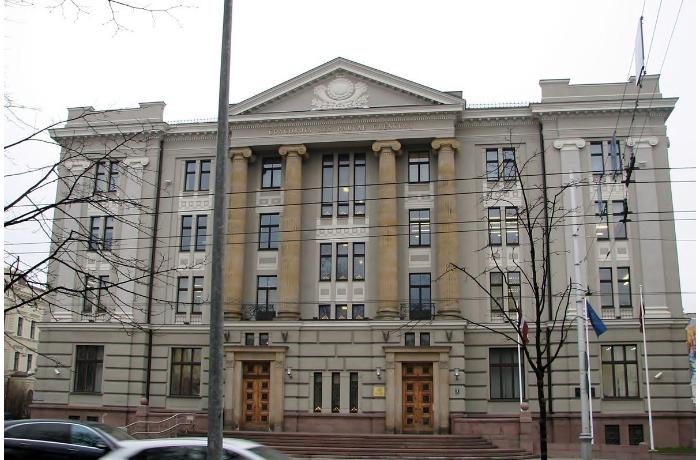 That incident is posing a serious threat to peace and stability and has claimed lives on both sides. The Latvian Ministry of Foreign Affairs urges both sides to stop violence and resume the ceasefire. Armenia and Azerbaijan should avoid any further action or statements that could further escalate the conflict.

Latvia’s position on the issue of the Nagorno-Karabakh conflict is well-known.

Latvia supports the sovereignty and territorial integrity of any country, as stated in the Helsinki Final Act and the OSCE Charter of Paris. Latvia considers that the Nagorno-Karabakh conflict can only be solved by peaceful means and based on the generally recognized principles of international law in the framework of the OSCE Minsk Group. (report) 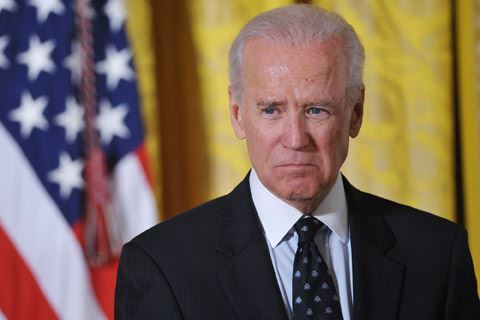 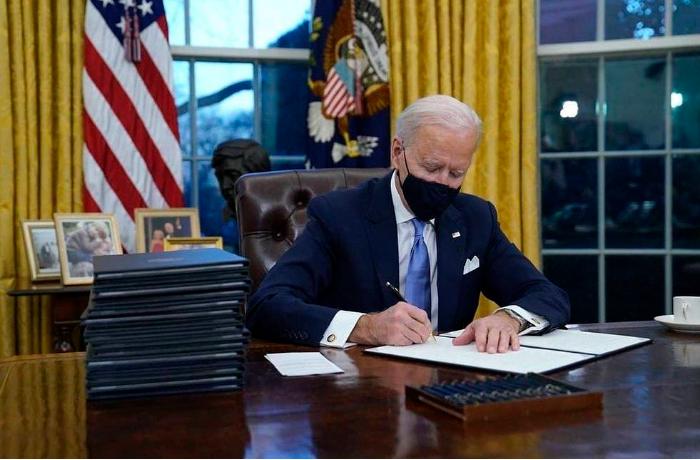 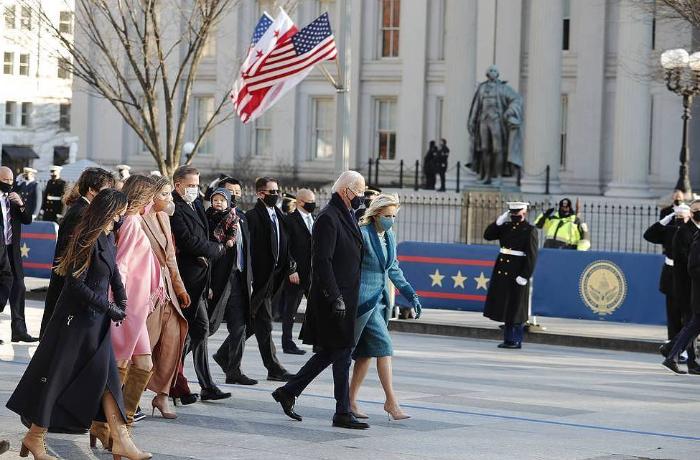 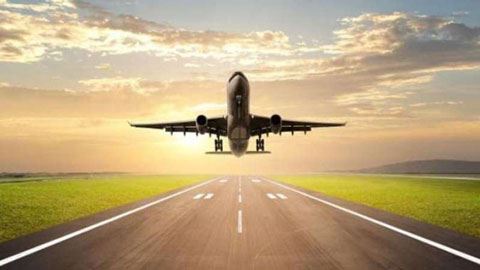 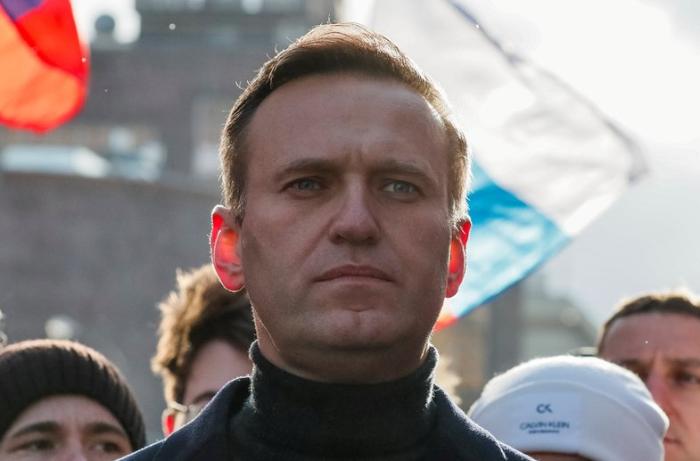 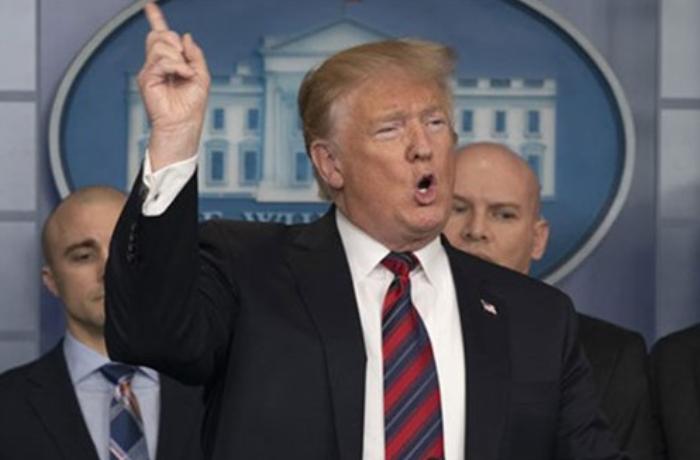 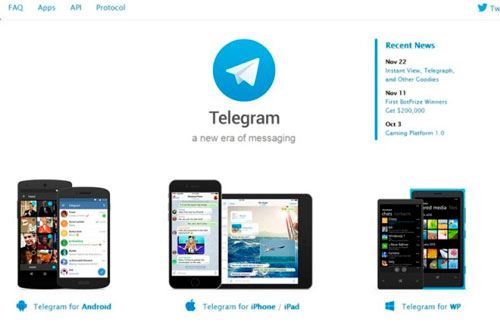 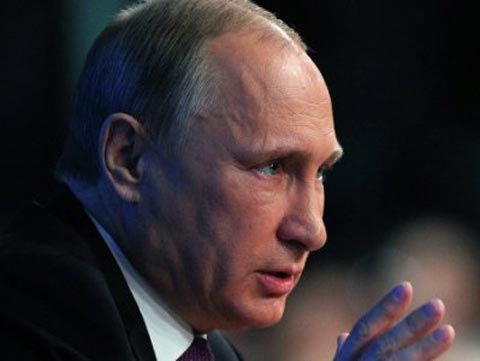 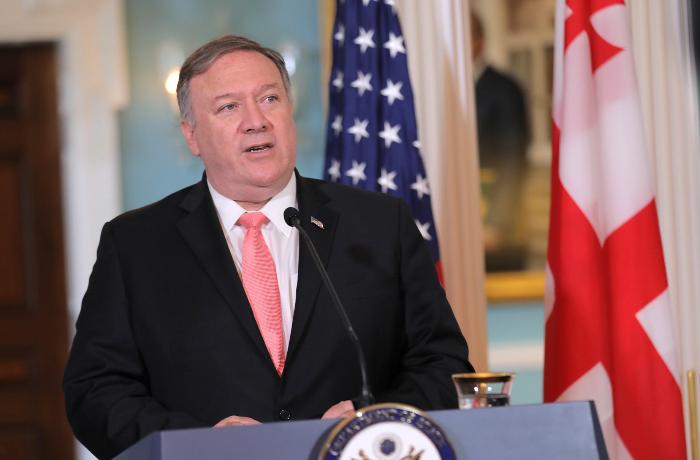 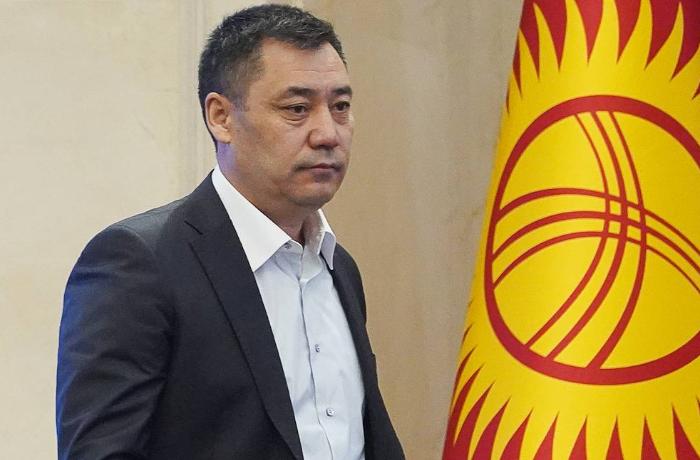 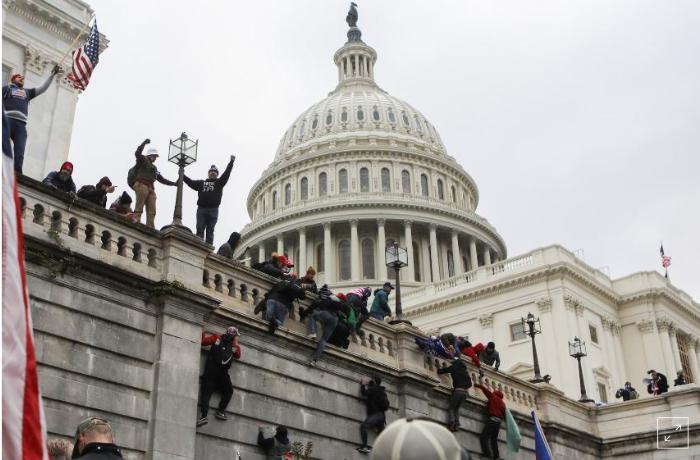