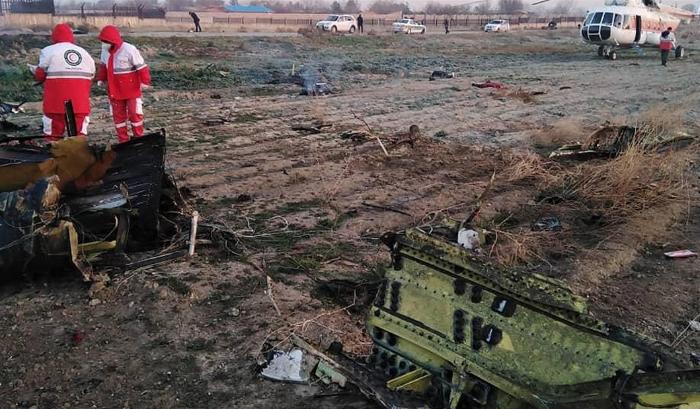 Abbas Musevi, the Iranian Foreign Ministry spokesman, said that the Canadian delegation will involve in the investigation of the crash. 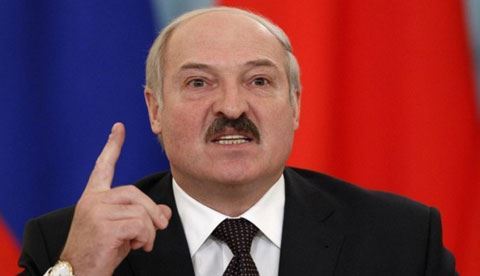 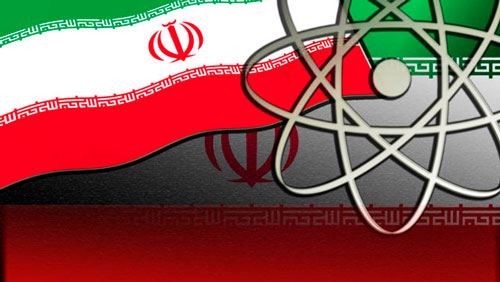 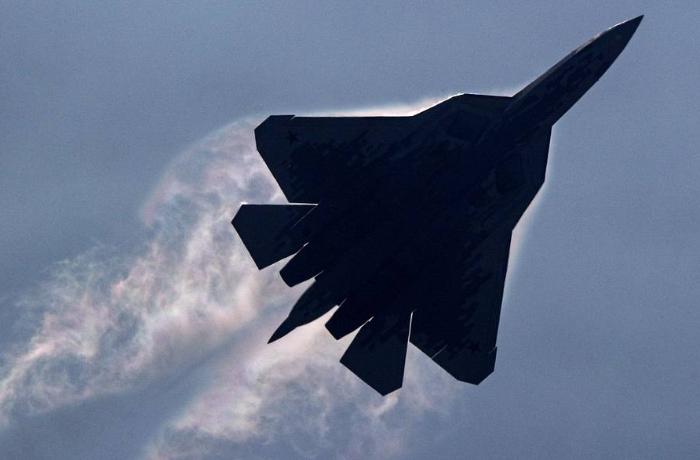 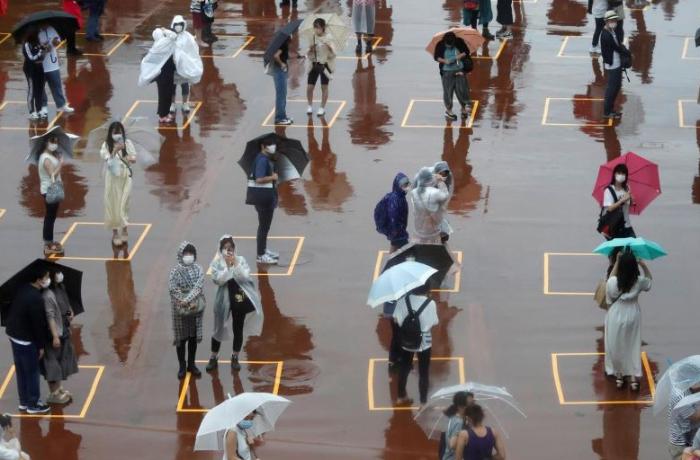 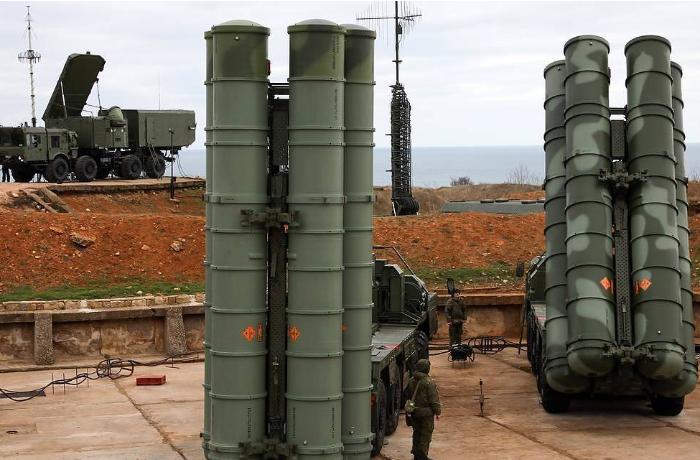 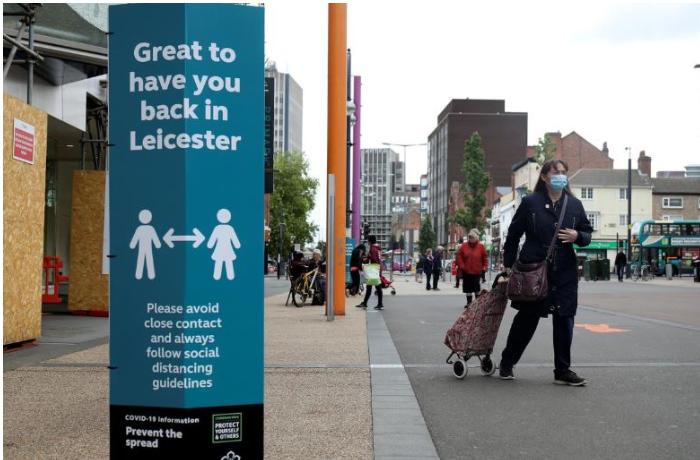 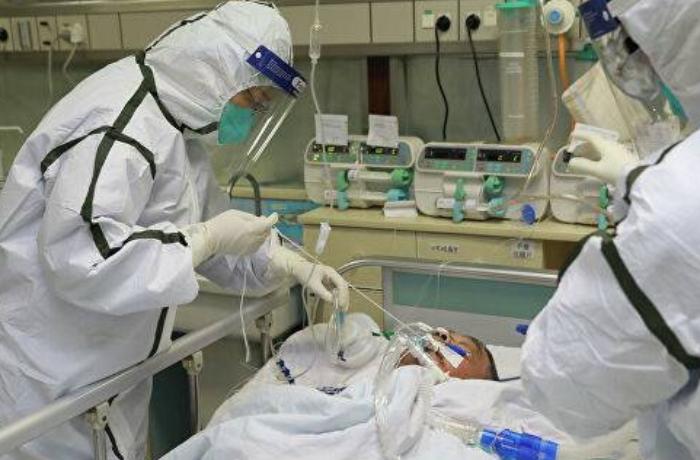 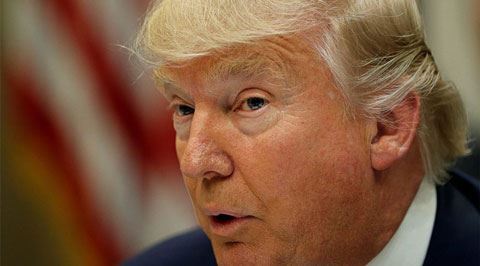 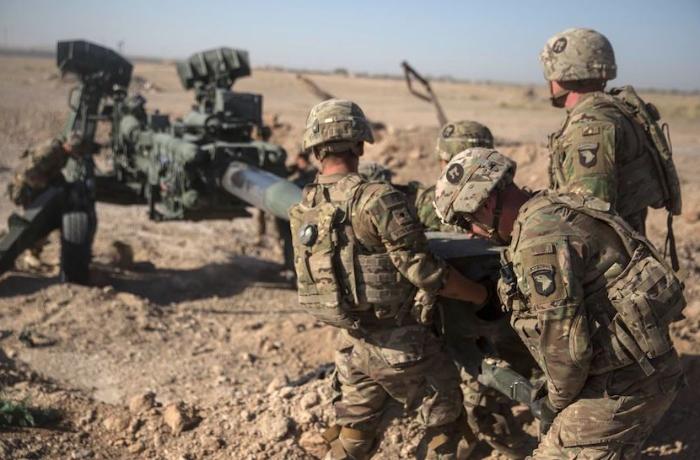 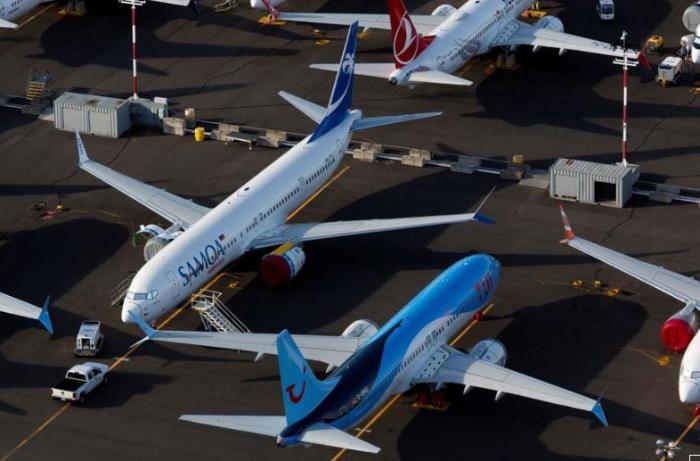 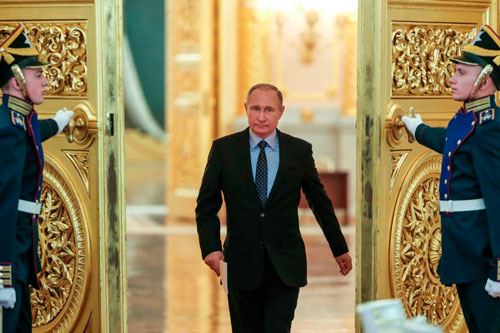 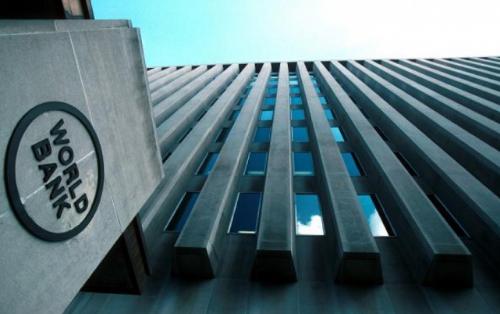