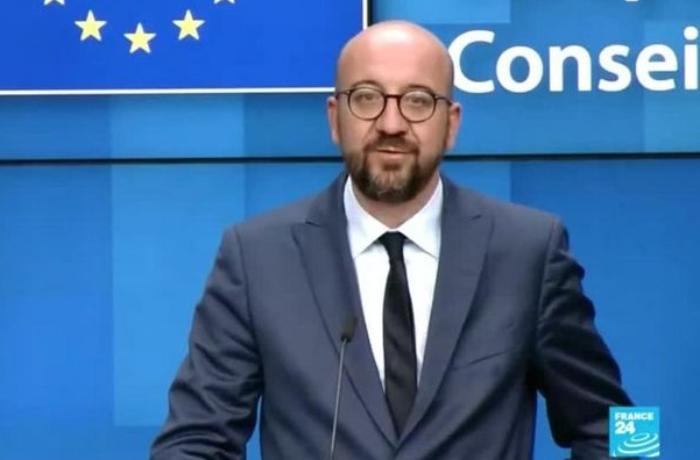 On the tensions in the region, President Michel repeated that the EU stands ready to enforce its engagement with all sides in order to defuse tensions.

Following yesterday’s statements, Charles Michel expressed hopes that there will be no further attempts to increase tensions in the region leading to a de-escalation of the situation in the Middle East.

The Iranian President stated that the European Union has always played a stabilising and responsible role in the region and that Iran stands ready to continue a close cooperation with the EU.

The JCPOA agreement was an important achievement after ten years of intense international negotiations and remains an important tool for regional stability. The European Council president called upon the Iranian President to avoid posing irreversible acts.

The EU has its own interests and its vision.

Charles Michel insisted that the Union will enforce its role on an international level in close cooperation with the member states. 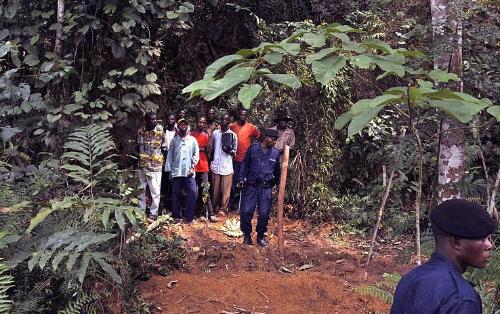 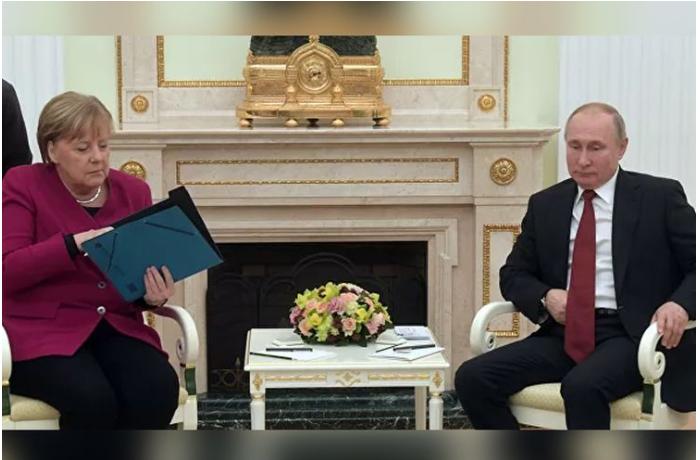 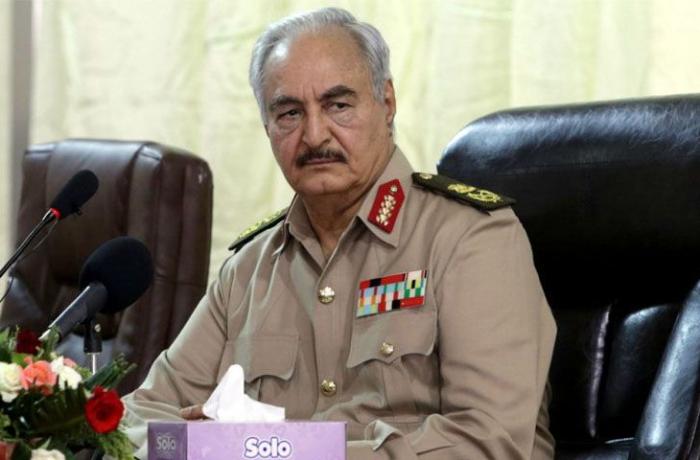 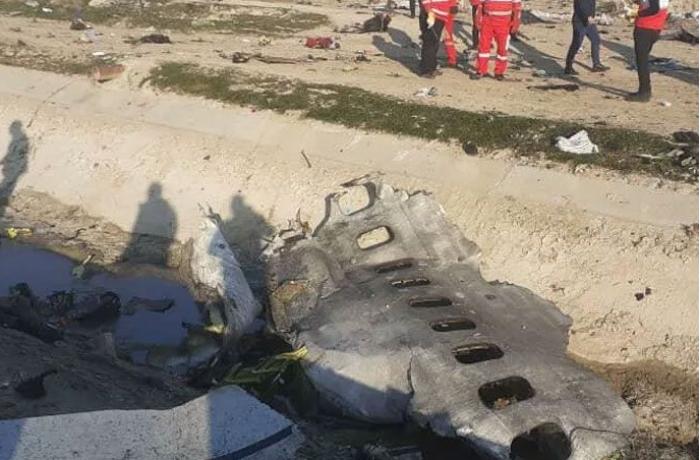 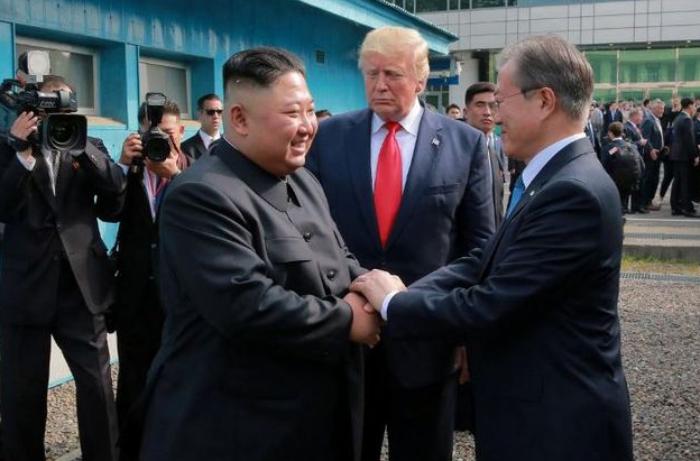 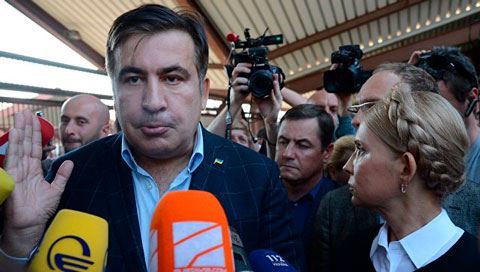 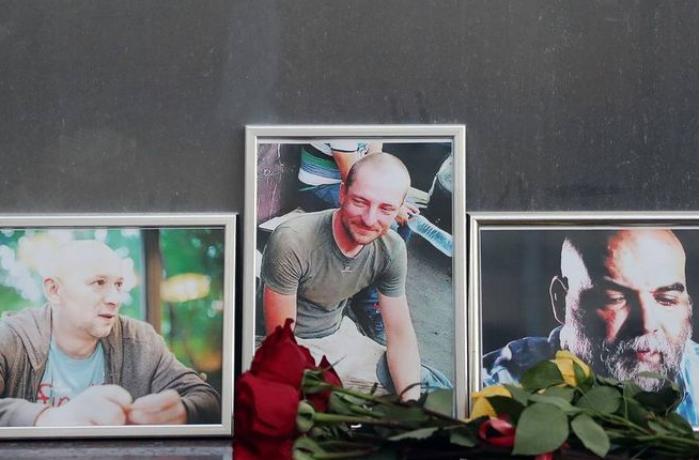 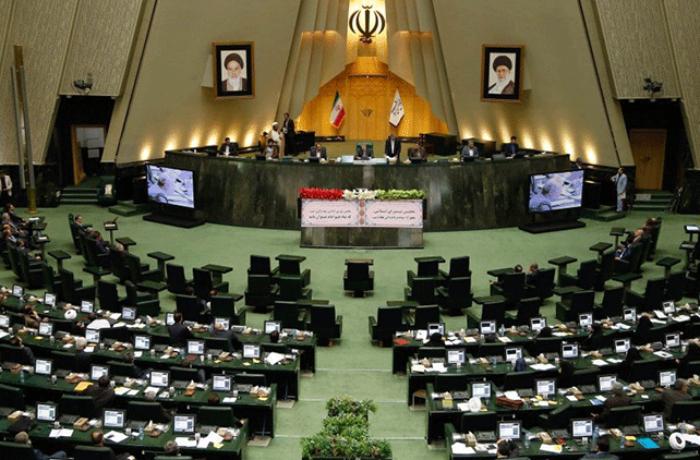 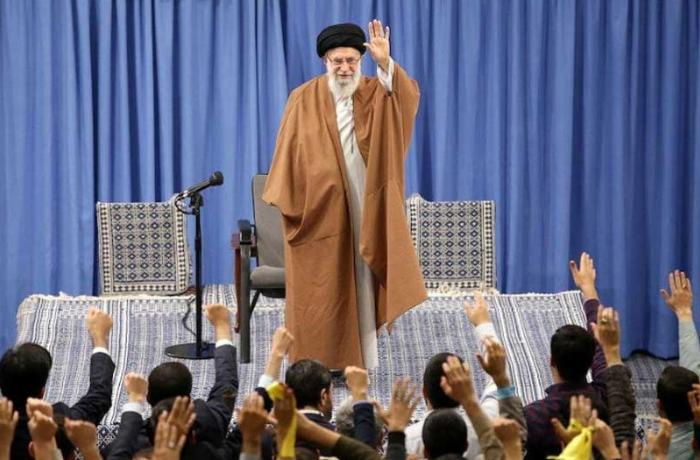