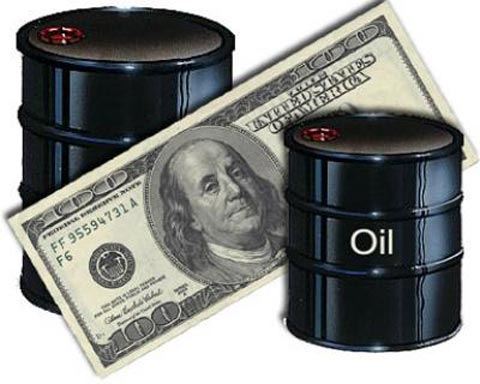 Saudi Arabia is threatening to sell its oil in currencies other than the dollar if Washington passes a bill exposing OPEC members to U.S. antitrust lawsuits, three sources familiar with Saudi energy policy said, Report informs referring to Reuters.

NOPEC, or the No Oil Producing and Exporting Cartels Act, was first introduced in 2000 and aims to remove sovereign immunity from U.S. antitrust law, paving the way for OPEC states to be sued for curbing output in a bid to raise oil prices.

In the unlikely event Riyadh were to ditch the dollar, it would undermine the its status as the world’s main reserve currency, reduce Washington’s clout in global trade and weaken its ability to enforce sanctions on nation states.

However, NOPEC will unlikely be passed. Last month, UAE energy minister Suhail Al Mazrouei said at the CERAWeek conference that if the bill is passed, the US shale oil production will be further affected, OPEC will collapse and consequently, member-states will increase production, which will lead to sharp decline in oil price. 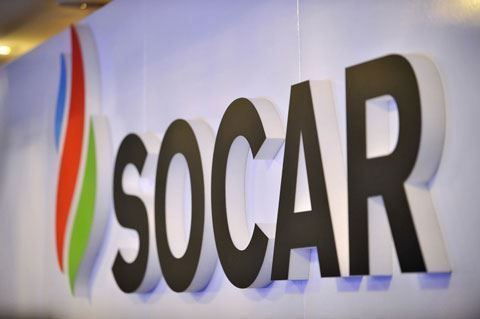 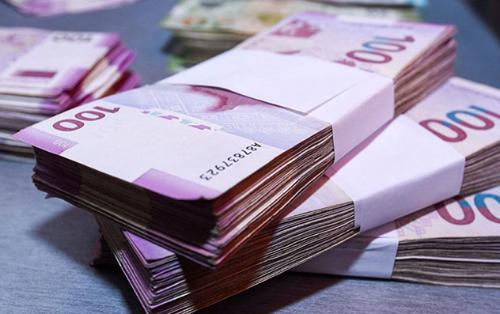 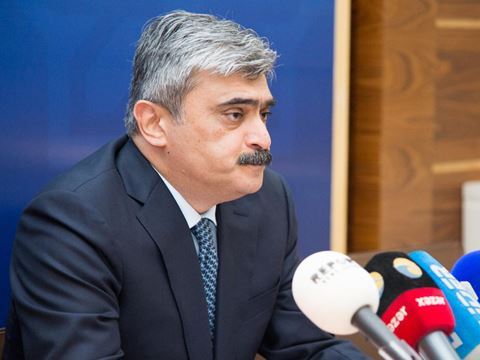 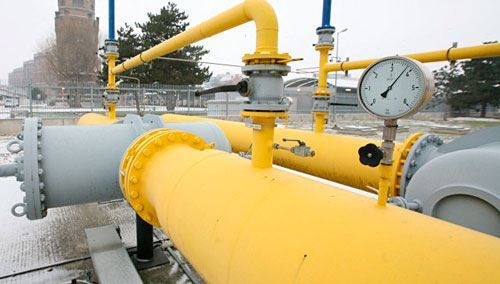 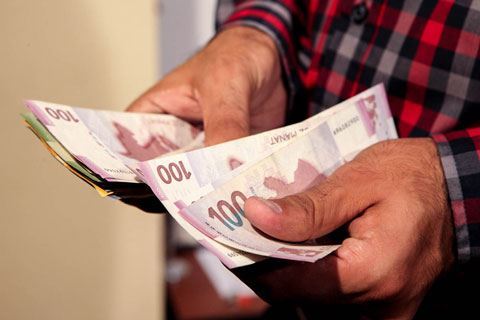 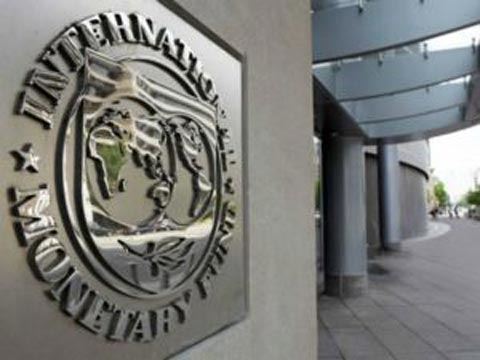 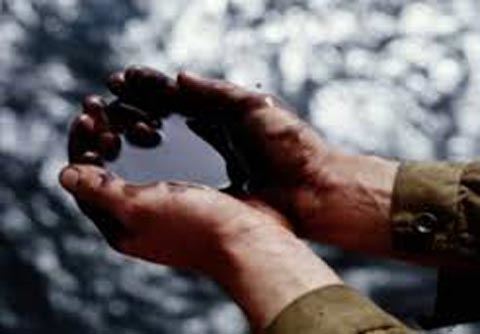 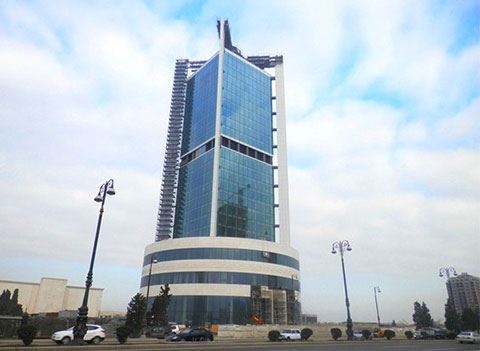 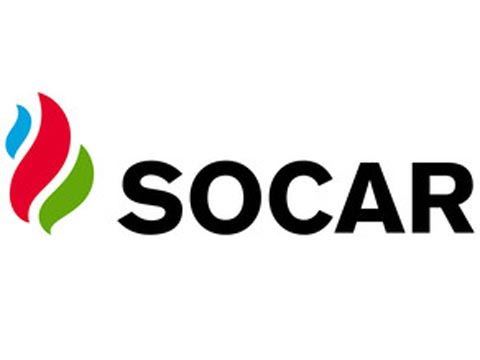 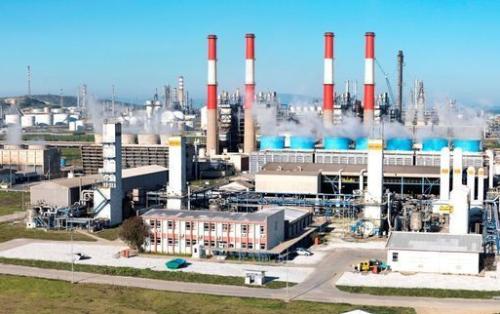 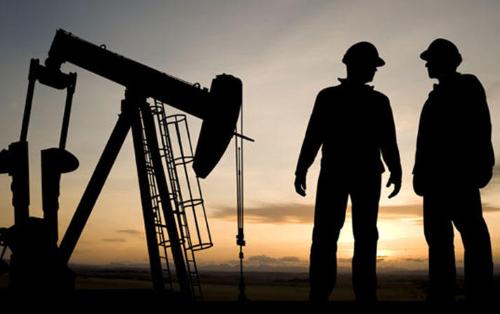 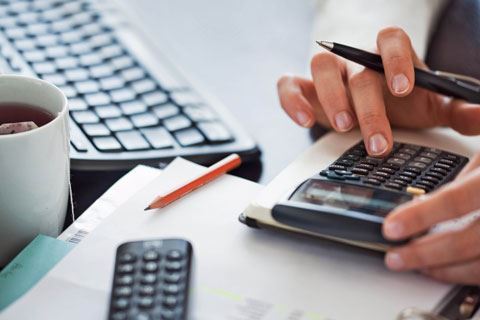