Turkey to create new naval base in Black Sea 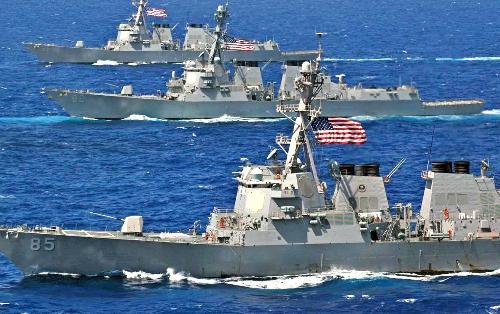 Turkey has started creating a new naval base on the eastern shore of the Black Sea, Report informs citing Milliyet newspaper.

The new military facility will locate in proximity of Surmene settlement, 40 km of Trabzon. 400 troops will serve and 200 civilians will work at the military base.

The newspaper reads that Ankara's move comes after reports of US intention to send its navy ships to the Black Sea water teritory following the Kerch incident.