Who spends more money in Georgia: Azerbaijanis or Armenians? - List of countries 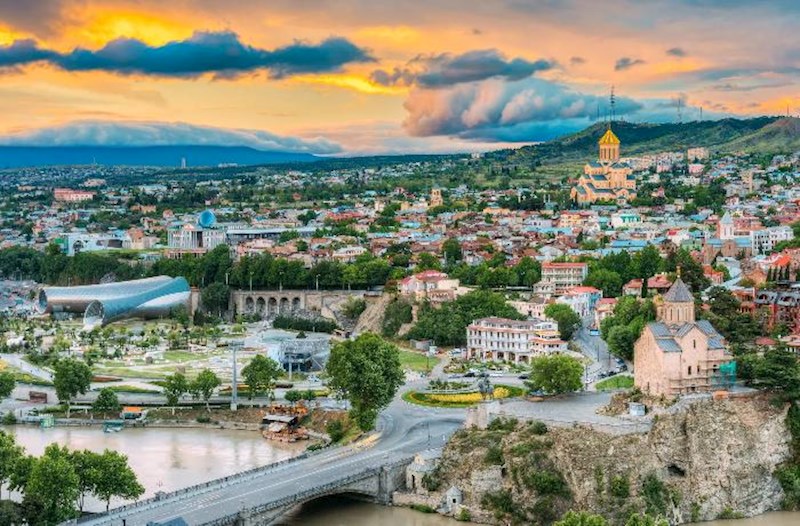 In 2022, foreign citizens spent a record $3.5 billion in Georgia.
Yeniavaz.com reports, that the information was disseminated by the National Bank of Georgia.
This amount is reported to be $300 million more than in 2019 before the pandemic, and 2 times more than in 2021, when restrictions were in place.
The increase in income is due to the recovery of tourism and a wave of migration from Russia, since Russians who have come for temporary residence have the right to stay in the country for up to a year with the status of a tourist.
According to the National Bank, the Russians spent $891 million in Georgia, which is 2.3 times more than the citizens of Turkey, which is in second place.
Tourists spent $523 million mainly during the peak period of the summer season - in August.
The funds spent by tourists were distributed by country as follows:
Russia - $891 million
Turkey - $399.4 million
European Union - $333 million
Ukraine - $282.3 million
Israel - $270.5 million
Belarus - $244.2 million
Saudi Arabia – $159.8 million
Armenia - $156.1 million
Azerbaijan - $100.4 million
Iran - $91.1 million
Other countries – $589 million.