Did the corps commander build himself a farm out of military materials? - Video 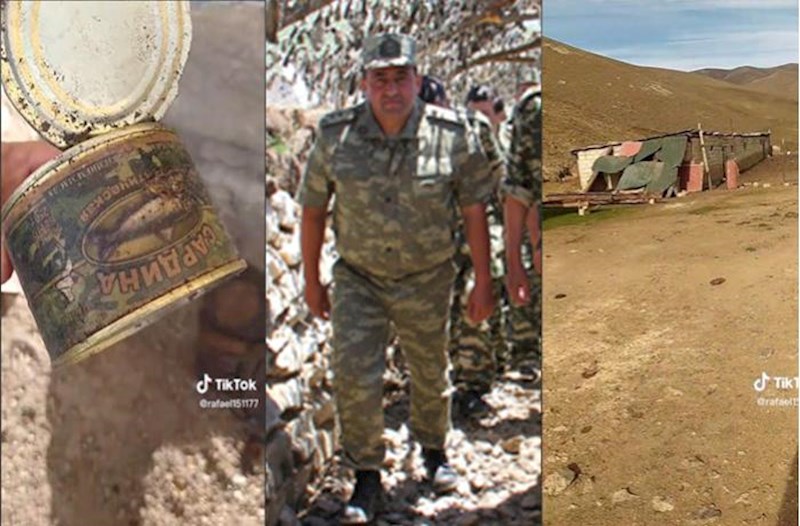 There are claims that the commander of the 3rd Army Corps, Colonel Oruj Abdullayev, built a farm for himself from the materials of the military units under his command.
Yeniavaz.com reports that the relevant footage was distributed on social networks.
The man appearing on the video said that the farm he was on belonged to Colonel Abdullayev and was built from materials belonging to the army. He said that all the wood, metal pipes and other equipment used in the construction of the farm were brought from military units.
The person filming the farm also showed boxes with products belonging to the Ministry of Defense - butter, cheese, jam, meat, canned fish - and said that these products were used by shepherds on the farm.
He noted that he will present video to the Ministry of Defense:
"Oruj Abdullaev robs everything that belongs to the state".
Noting that the video was shared by the user "rafael151177" in the social network "TikTok".
There was no response to our inquiry to the Department of Defense regarding the allegations. 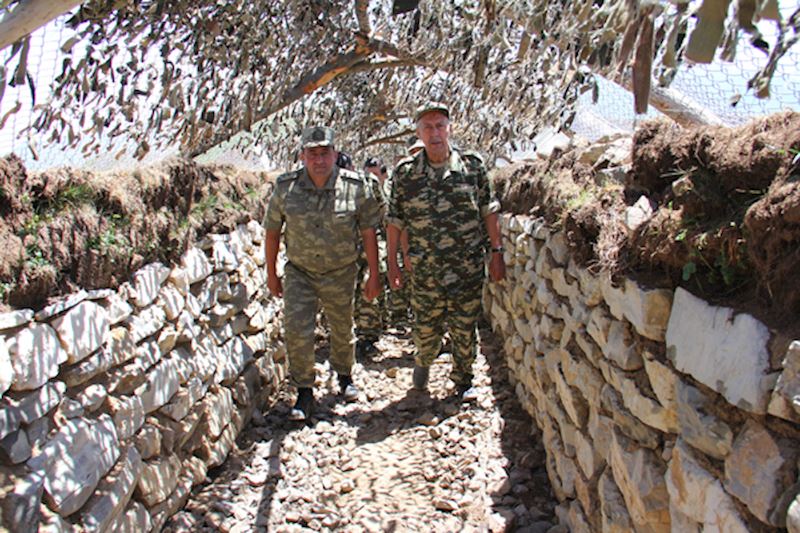 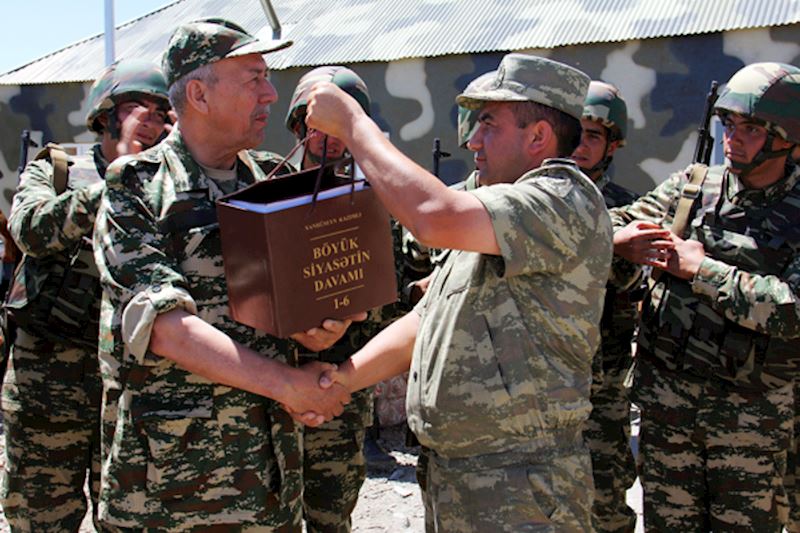