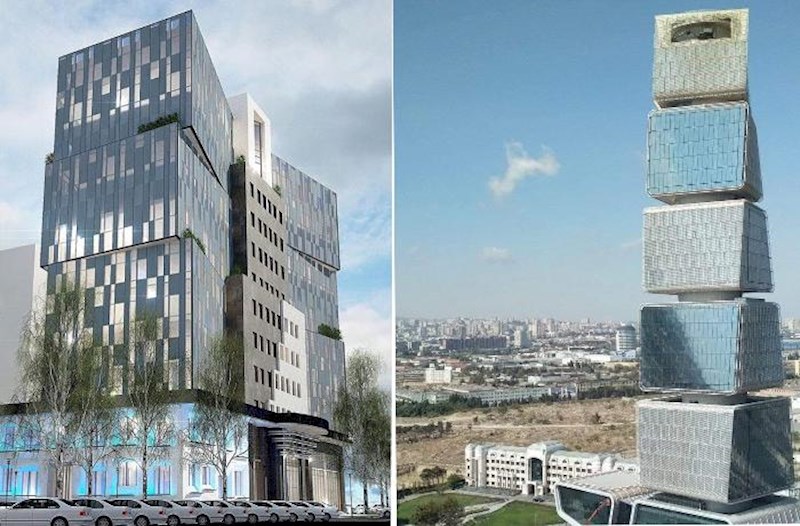 The winner of the tender held by "Aqrar Tədarük və Təchizat" OJSC under the Ministry of Agriculture has been announced.
Yeniavaz.com informs that "Alov-Mühafizə" LLC (TIN - 1601045851) became the winner of the tender.
LLC "Alov-Mühafizə" organizes the security of 6 fairs and 1 office for 12 months. In exchange for this service, "Aqrar Tədarük və Təchizat" OJSC will pay "Alov-Mühafizə" LLC 105,987 manats 60 kopecks.
For information, LLC "Alov-Mühafizə" was registered on 21.04.2009. Legal address - Nizami district, Ali Aliyev, house 16, apt. 68. The authorized capital of an LLC is 20 manats. Talibov Khalis Yunus oglu is the legal representative of the company.
It should be noted that on December 23, the State Service for Antimonopoly Supervision and Control of the Consumer Market under the Ministry of Economy appealed to the Prosecutor General's Office about serious violations of the law in public procurement.
The appeal of the Ministry states that when analyzing the final protocols received from various state bodies, reasonable suspicions were identified regarding the falsification by entrepreneurs of documents submitted on behalf of some state bodies for participation in open tenders conducted through electronic procurement. Among the companies involved in the falsification of documents were also branch No. 10 of "Alov-Mühafizə" LLC and branch No. 8 of "Vətən-N Mühafizə Xidməti" LLC.
However, it is interesting that, despite the statement of the Ministry of Economy that they have reasonable doubts that these companies forged documents, they still participate in tenders and win.
For example, in the last tender, in which LLC "Alov-Mühafizə" was declared the winner, the proposals were considered on January 5 of the current year. However, 13 days before that date, the Ministry of Economy sent an official request to the Prosecutor General's Office. Apparently, "Aqrar Tədarük və Təchizat" OJSC did not take into account the appeal of the Ministry of Economy when considering tender proposals.
Article 12 of the Law "On Public Procurement" states that if the procurement organization establishes that the consignor (contractor) is engaged in falsification in order to influence the adoption of a particular decision related to procurement procedures, and this will be confirmed by the relevant executive authority, it:
- rejects tender proposals, offers and quotations submitted by this consignor (contractor);
- prohibits the participation of the consignor (contractor) in further procurement procedures for an indefinite period or for a period established by the relevant executive authority;
- submits information for the investigation of the facts of falsification to the relevant competent authorities;
- indicates in the report on the procurement procedures the rejection of the tender offer, offer or quotation and the reasons for the rejection and immediately notifies the consignor (contractor) about this.
According to information published in the press, Gasimov Etibar Agahuseyn oglu is the head of "Alov-Mühafizə" LLC (head of the general department). At the same time, Gasimov Etibar Agahuseyn oglu was the legal representative of "Vətən-N Mühafizə Xidməti" LLC, which was also accused of forging documents. At the same time, Gasimov Etibar Agahuseyn oglu was the legal representative of "Riyad Mühafizə Xidməti" LLC, one of the well-known private security companies in Azerbaijan.