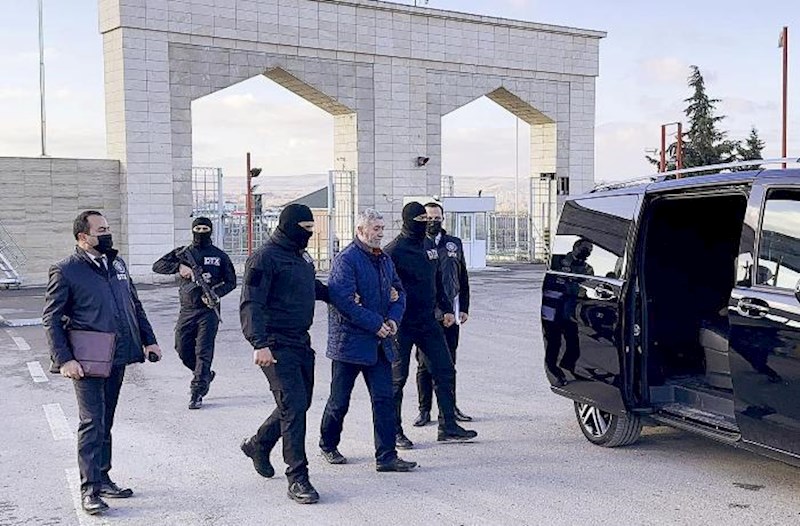 Investigative measures are being taken on the criminal case initiated by the State Security Service due to the fact that the citizens of the Republic of Azerbaijan were selected to create an illegal armed group to carry out special military training by inculcating radical-extremist religious ideas in them outside the borders of the country, and to hide their identities and to be involved in the commission of acts of terrorism and sabotage in the territories of various states under different names under the supervision of the Iranian special services.
Yeniavaz.com reports citing the State Security Service, that during the preliminary investigation, reasonable suspicions were identified for Yusifov Taleh Rashid oglu, a citizen of the Republic of Azerbaijan, born in 1967, for organizing the involvement of our citizens in the illegal armed group "Huseiniyun" created in the territory of the Islamic Republic of Iran from the territory of a third country, using his personal influence and communication opportunities, ensuring the secrecy and financing of the work done in this direction, and his participation in the activity of an illegal armed group under the nickname "Taqi" has been established.
It was also established that Taleh Yusifov moved to the territory of Iran in early 2016 and, as part of an illegal armed group, secretly created by him together with Safarov Yunis Rafig oglu (convicted), Asadov Rovshan Elchin oglu and other persons, took part in military exercises in Syria.
Taleh Yusifov was brought to justice as an accused under Articles 12.1, 279.1 (participation in the creation and activities of armed formations not provided for in the legislation outside the Republic of Azerbaijan) of the Criminal Code of the Republic of Azerbaijan and the preventive measure was chosen against him by the decision of the court, and an international search was declared.
The investigation identified the hiding place of Taleh Yusifov after moving to the territory of a foreign country, and he was detained and extradited to Azerbaijan within the framework of the procedure for mutual legal assistance in an international search. 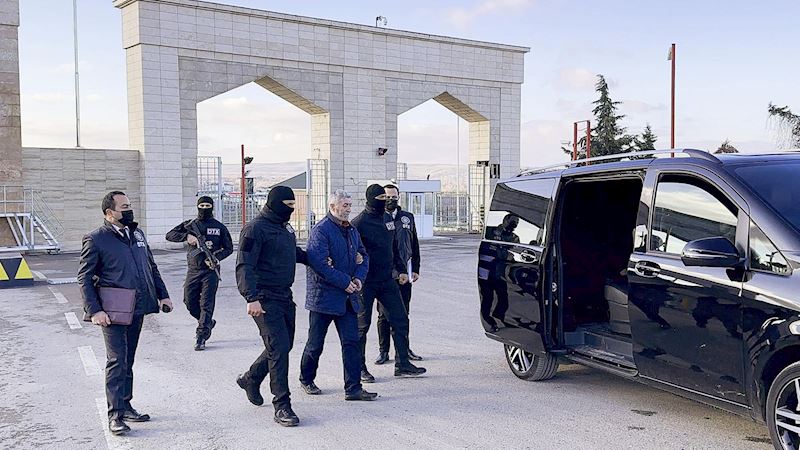