Number of corruption crimes in Europe and Azerbaijan - Full list 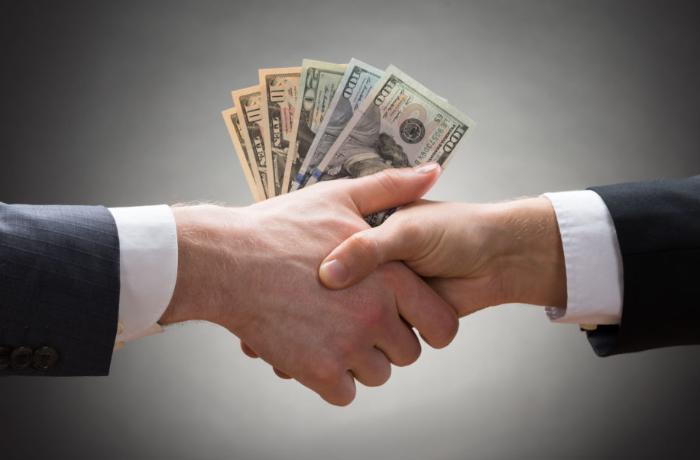 Last week Vice President of European Parliament Eva Kaili was detained in Belgium in connection with a corruption case related to the World Cup, which was held in Qatar.
Yeniavaz.com reports, that the emergence of such a fact did not come as a big surprise to most European citizens. On average, 68% of respondents to a survey conducted in EU countries said that corruption is widespread in their countries.
Greece is the leader among the EU countries in terms of corruption. According to the Danes, corruption in their country is not so widespread. So, if in Greece 98% of survey participants believe that there is corruption in their country, then in Denmark this figure was 16%.
The fact of corruption registered in the EU countries over the past 5 years coincides with the data of a public opinion poll. In 2016-2021, 114 criminal cases were registered in Greece, and only 7 in Denmark.
According to the Statistical Research Department of the European Union, the number of corruption crimes registered in the countries of the European Union over the past 5 years was as follows:
Greece - 114
Germany - 99
Romania - 88
Italy - 87
Spain - 77
France - 73
Netherlands - 60
Cyprus - 44
Austria - 43
Bulgaria - 38
Croatia - 37
Belgium - 36
Czech Republic - 34
Hungary - 34
Poland - 32
Portugal - 30
Latvia - 29
Slovakia - 28
Sweden - 21
Luxembourg - 20
Lithuania - 19
Ireland - 18
Malta - 17
Slovenia - 14
Finland - 12
Estonia - 11
Denmark - 7