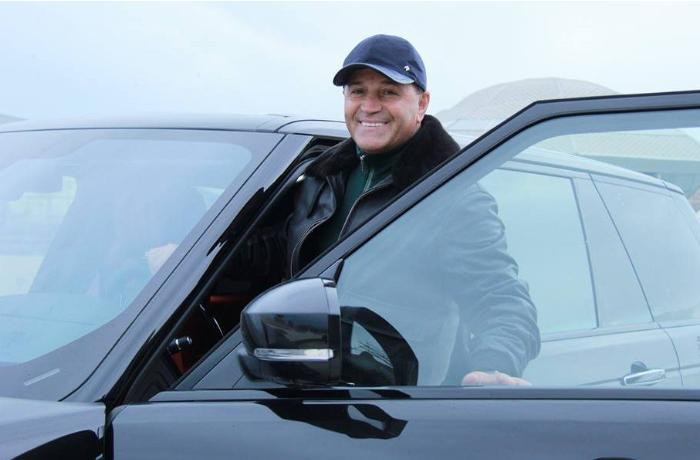 The "Bayan" facing stone deposit, located on the territory of the Dashkesan region, was sold at auction.
Yeniavaz.com reports, that a 0.5-hectare plot was acquired by the legal representative of "Avesta Konserni" LLC and "Araz Construction" LLC Nadirov Araz Alesker oglu. Araz Nadirov will pay 17,298 manats for the "Bayan" field.
For information, "Avesta Konserni" LLC, headed by Araz Nadirov, currently (as of November 15, 2022) has a tax debt to the state budget in the amount of 62,809 manats 10 kopecks. The State Tax Service also filed a lawsuit against "Avesta Konserni" LLC for tax debt.
It should also be noted that "Avesta Konserni" LLC, headed by Araz Nadirov, was previously headed by well-known Azerbaijani businessman Ibrahim Huseyn oglu Ibrahimov, known as Haji Ibrahim. "Avesta Konserni" was recognized as the company of Haji Ibragim, and Araz Nadirov was considered one of the people close to the businessman.
It should be noted that a few years ago Haji Ibrahim was on the agenda with a project called "Xəzər Adaları". It was pointed out that "Xəzər Adaları" should be an artificial archipelago city located in the Caspian Sea, 25 km south of Baku, consisting of 41 islands and covering an area of ​​3000 hectares. Although its construction began in 2011, it remained unfinished. Since Haji Ibrahim could not repay the debt to the International Bank, he announced that he had exchanged "Xəzər Adaları" for this debt.
Haji Ibrahim is the brother of Nazim Ibragimov, former chairman of the State Committee for Work with the Diaspora, and Tagi Ibragimov, former president of the ATV channel.
Another brother of Haji Ibrahim, Sahib Ibragimov, owner of "STS" and "Sahil-D Kompani", was arrested in 2018.