Armenia's export to Iran is 7 times higher than Azerbaijan's - Numbers 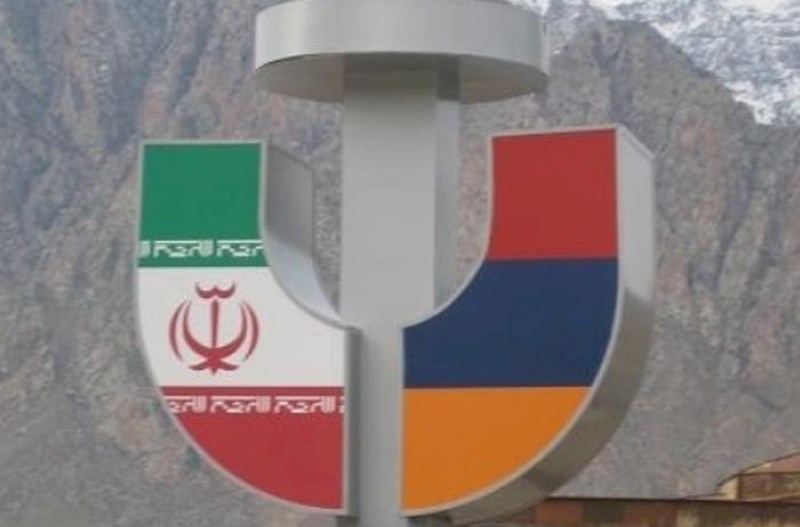 Last year, Armenia exported $94 million worth of products to Iran.
Yeniavaz.com reports referring to the information made public by the official bodies of Armenia, mainly electricity, meat, and firewood were sold from this country to Iran.
Over the past 4 years, Armenia's exports to Iran have almost doubled. During this period, per capita exports increased from $18 to $31.
For comparison, exports from Azerbaijan to Iran have increased by 38% over the past 4 years. If 4 years ago, export per capita was 5.8 times less compared to Armenia, then last year it was 7.2 times less.
A.Jafarov
Səhifəni ziyarət et
Səhifəni ziyarət et
Səhifəni ziyarət et