The Kremlin shared and then deleted these footage of Putin - Video 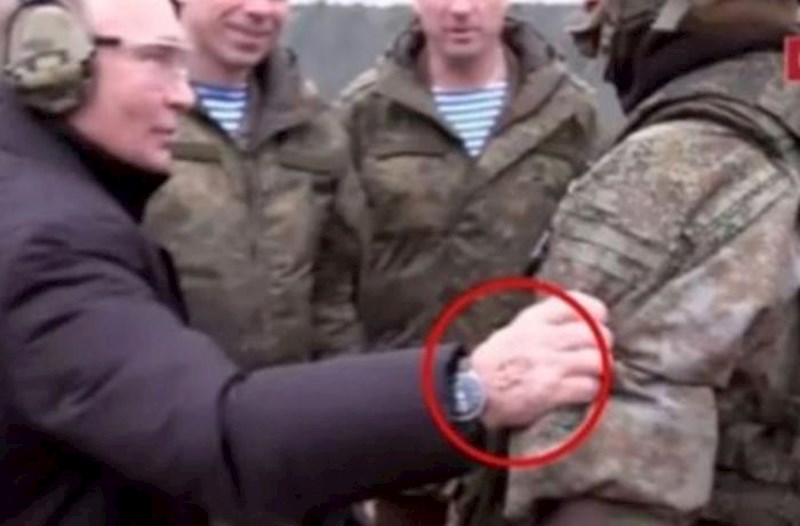 Russian state news has hastiy deleted footage of Putin after it showed what appeared to be "track marks from IVs [intravenous therapy]" on the back of the Putin’s hand.
Yeniavaz.com reports, that released video showed Putin firing a rifle before greeting soldiers. As he pats one of them on the shoulder, the marks are exposed on his right hand.
It comes as rumours continue to swirl that the Russian president is suffering from a rare cancer and Parkinson's - and travels with an entourage of medics. 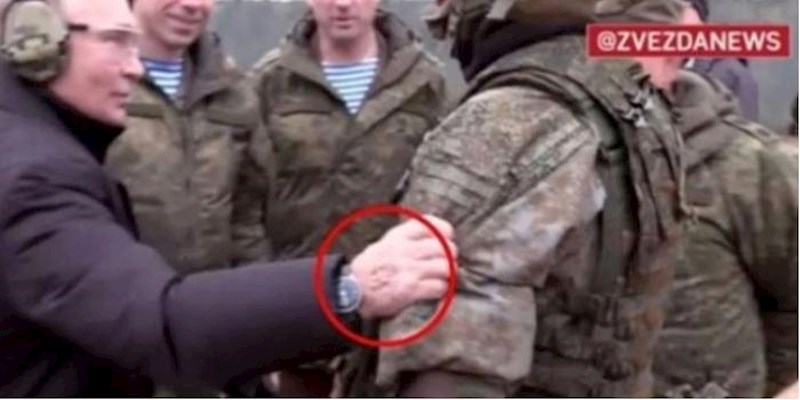