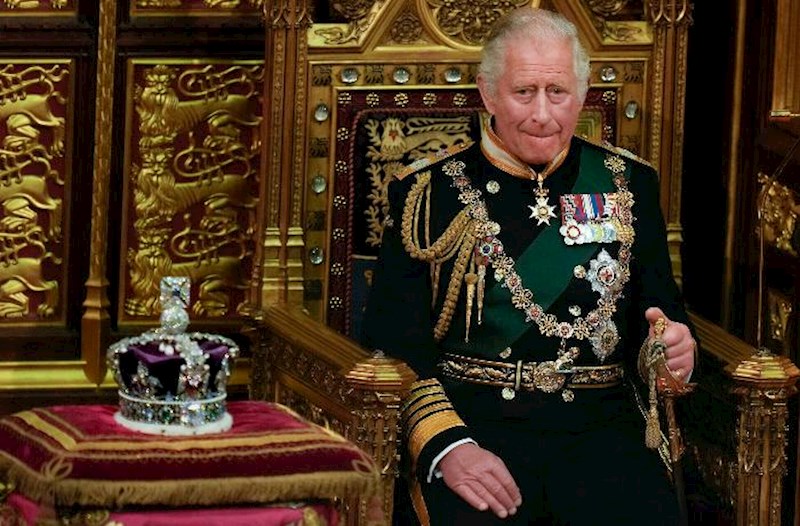 Buckingham Palace has officially announced the date of King Charles III’s coronation, due to take place next spring, Yeniavaz.com reports.
An announcement from Royal Communications on the evening of 11 October revealed: "Buckingham Palace is pleased to announce that the Coronation of His Majesty The King will take place on Saturday 6 May, 2023. The Coronation Ceremony will take place at Westminster Abbey, London, and will be conducted by the Archbishop of Canterbury. The Ceremony will see His Majesty King Charles III crowned alongside The Queen Consort. The Coronation will reflect the monarch’s role today and look towards the future, while being rooted in longstanding traditions and pageantry. Further details will be announced in due course".
Səhifəni ziyarət et
Səhifəni ziyarət et
Səhifəni ziyarət et