20 richest people in the US: Zuckerberg lost $74 billion in a year - List 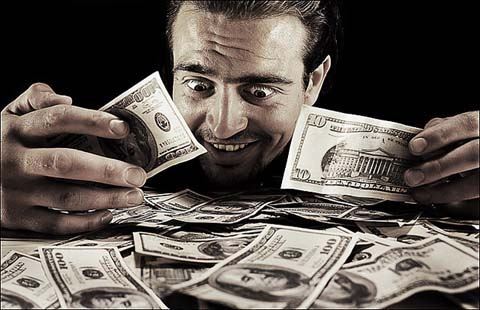 Forbes has published a list of the 20 richest people in the United States.
Yeniavaz.com reports that the wealth of the richest (billionaires) US citizens has decreased by $235 billion over the past year.
Mark Zuckerberg, owner of The Meta (formerly known as Facebook), suffered the biggest losses. Meta's shares fell 57%. Over the past year, Zuckerberg's fortune has decreased by $74 billion.
Elon Musk, the owner of Tesla and SpaceX, who topped the list for the first time, became the person with the highest income this year. Musk, who is worth about $251 billion, made $60.5 billion last year.
Here is a list of the 20 richest people living in the US: