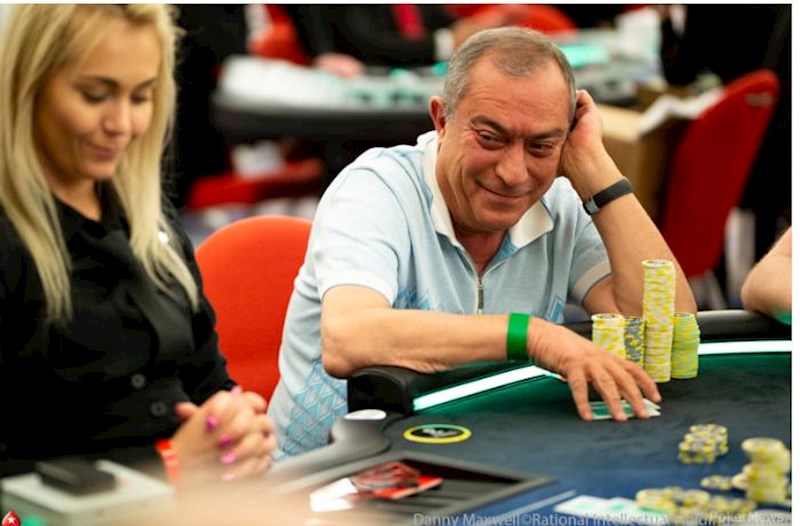 "Az Tikinti Ko Ltd" LLC has filed a lawsuit against a well-known businessman of Iranian origin Manuchehr Ahadpour Khangah and "Aztikintiyol" LLC headed by him.
According to Yeniavaz.com, the lawsuit has been submitted to the judge of the Baku Commercial Court Ilham Akhmedov.
It is noted that no information was provided on the reason for which the lawsuit was filed.
The previous head of the plaintiff company "Az Tikinti Ko" Ltd, was Manuchehr Ahadpour.
It should also be noted that "Aztikintiyol" LLC, against which the lawsuit was filed, was registered in 2010. The legal address of the company with an authorized capital of 100 manat is located at the address - Yasamal district, Khagverdiyev, house 21.
Currently, "Aztikintiyol" LLC has a tax debt to the state budget in the amount of 263,955.12 manat (as of 28.09.2022).
Earlier, due to the fact that "Az Varvara" LLC under the leadership of Manuchehr Ahadpur did not pay the tax debt (currently 201 thousand 77 manat 16 kopecks), the Ministry of Economy applied to the court with a request to restrict Manuchehr Ahadpour's departure from Azerbaijan.
It should be noted that Manuchehr Ahadpour Khangah currently manages dozens of companies located at the address - Yasamal district, Khagverdiyev, house 21. The name of Manuchehr Ahadpur Khangah has long been mentioned in the media along with the "Gilan" holding, owned by family members of the Minister of Emergency Situations Kamalyaddin Heydarov.
It should also be noted that Manuchehr Ahadpour Khangah is also known as a professional poker player. To date, he has won many poker games. 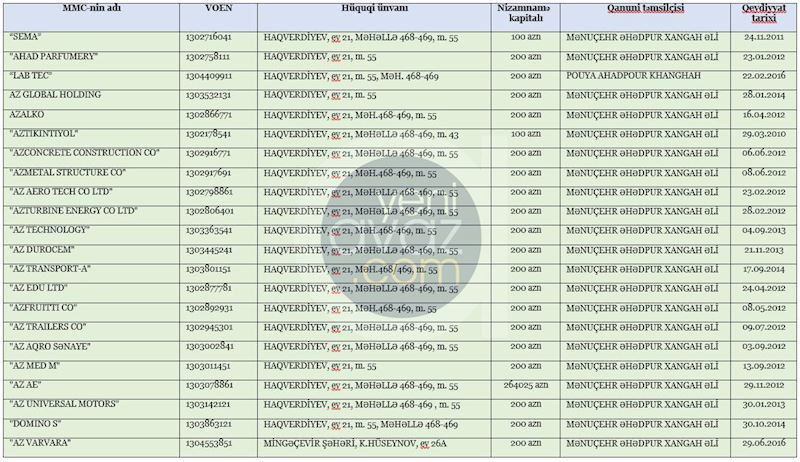