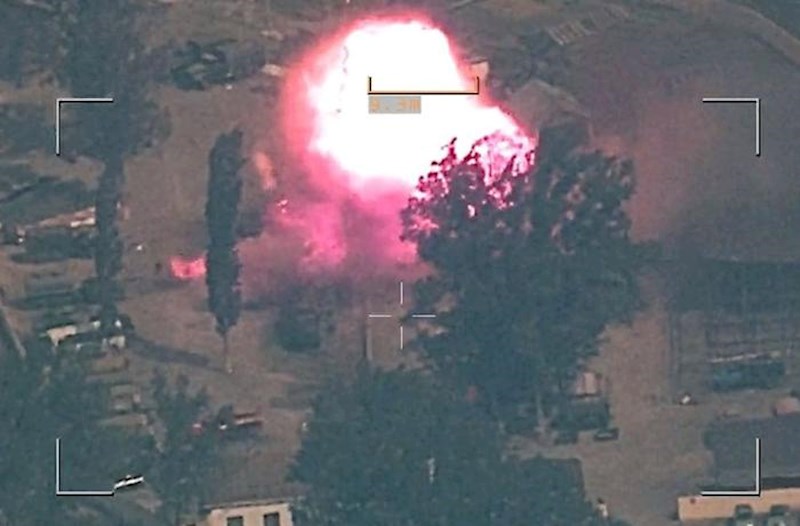 The operation of the Azerbaijani Army has been successfully completed at 9:15 Baku time, Yeniavaz.com reports according to information obtained by Caliber.Az from reliable sources.
It was carried out in the shortest possible time, with the highest professionalism and precision (civilian objects were not damaged). The entire Armenian military infrastructure, which could have at least potentially been used for provocations in the Lachin and Kalbajar sectors of the border, was blown to pieces by the high-precision weapons available in the arsenal of our army, and it will take years to restore it.
The losses of the Armenian army ranged from 150 to 200 people killed, there are also hundreds of wounded. Two C-300 air defence systems were destroyed - the equipment worth more than half-a-billion dollars was scrapped.
The Azerbaijani army has secured control of a number of important strategic positions and heights in the border zone, which is, as is known, not delimited. A number of strategic communications passing through Armenian territory were also taken under visual and fire control.
It should be noted that Azerbaijan has no intention to occupy the territory of another state, but will take the strongest measures to ensure the security of its borders. The blood of our Martyrs did not remain unavenged, the Armenian side was given a dignified response.
Səhifəni ziyarət et
Səhifəni ziyarət et
Səhifəni ziyarət et