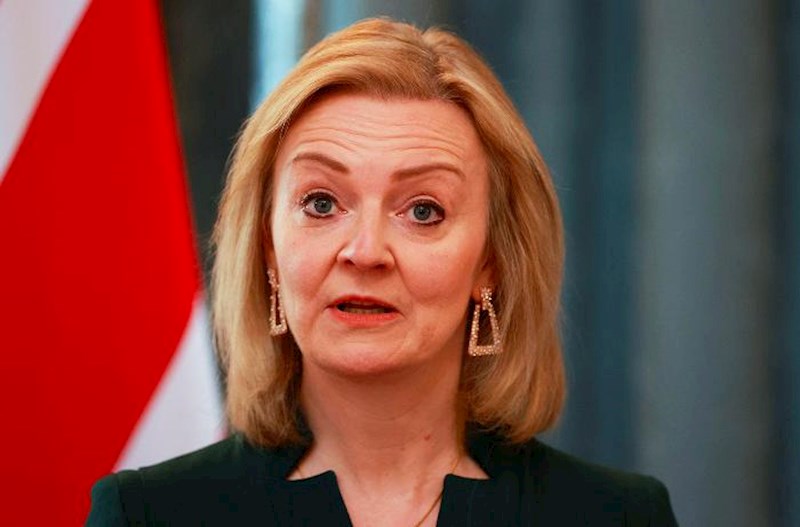 Foreign Secretary Liz Truss has been named leader of the governing Conservative Party, taking power as Britain’s next prime minister at a time when the country faces a cost-of-living crisis, industrial unrest and a recession, Yeniavaz.com reports citing BBC.
After weeks of an often bad-tempered and divisive party leadership contest that pitted Truss against Rishi Sunak, a former finance minister, Monday’s announcement triggered the beginning of a handover from Boris Johnson.
Johnson was forced to announce his resignation in July after months of scandal and he will travel to Scotland to meet Queen Elizabeth on Tuesday to officially tender his resignation.
His successor will follow him and be asked to form a government.
Səhifəni ziyarət et
Səhifəni ziyarət et
Səhifəni ziyarət et