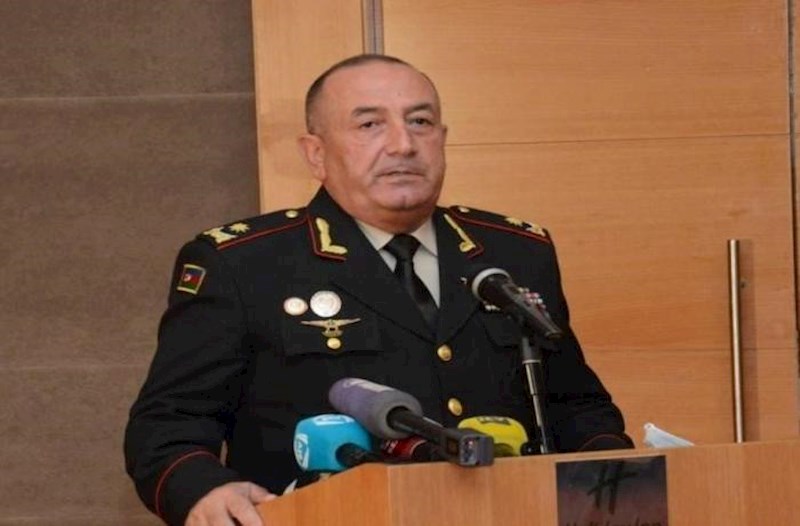 During the investigation of the criminal case related to the "Terter case", Orujov Bakir Shirin, who was found to be on suspicion of torturing individual military personnel, illegally depriving them of freedom and other criminal acts, was detained, Yeniavaz.com reports citing the General Prosecutor's Office.
Bakir Orujov was charged as an accused person with 126.3 of the Criminal Code (deliberately causing serious harm to the health of the victim due to negligence), 145.3 (unlawful deprivation of liberty), 293.3 (torture, cruel, inhuman or degrading treatment not considered torture or punishment), 341.2.2 (exceeding the powers of duty) and 341.2.3 of the articles, and a pre-trial detention measure was chosen according to the court's decisions.
Səhifəni ziyarət et
Səhifəni ziyarət et
Səhifəni ziyarət et