US ready to work with Taliban - Secretary of State 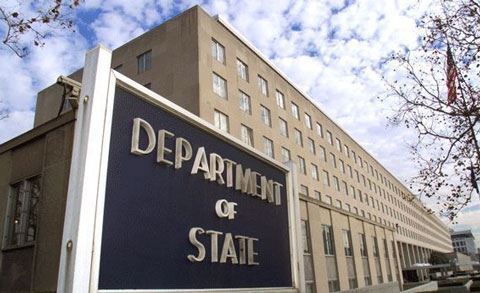 The US does not trust the Taliban movement (outlawed in Russia), but is ready to work with it if it would correspond to Washington’s national interests, US Secretary of State Antony Blinken said Monday.

The Taliban aspires for international recognition and support, the top US diplomat noted, adding that legitimacy and support must be "earned."

The Secretary of State noted that the US will make conclusions about the Taliban based on its actions, not statements. He reiterated that the Taliban must ensure freedom of movement, respect the basic rights of Afghan citizens, including women and minorities, not take revenge on citizens who used to work for other states, and form an inclusive government. (TASS)