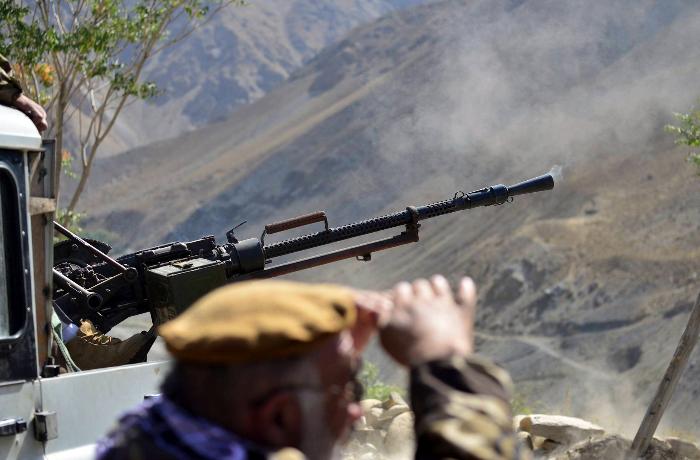 Resistance forces in Afghanistan’s northern province of Panjshir, which refuses to recognize the Taliban (outlawed in Russia) authority, have repelled an attack on its outpost in the province’s western part, a source in Panjshir told TASS over the phone on Monday.

"Today, the Taliban tried to break into Panjshir via a western outpost, moving from Andarab [in the Baghlan Province bordering Panjshir], but their attack was repelled. There are casualties among the Taliban fighters, several militants were taken prisoner. The situation in the region is now calm," the source said.

According to the source, the Taliban has been concentrating forces around Panjshir. "The negotiating process is yielding no results. The Taliban are apparently getting prepared for combat operations and it was a kind of a probing action," he added.

Abdul Hafiz Mansoor, who represents Panjshir at talks with the Taliban, said on Wednesday that the first direct talks between delegations from the National Resistance Front (NRF) and the Taliban radical movement had been held in the city of Charikar (the capital of Parwan Province - TASS). According to Mansoor, the sides agreed to continue peace dialogue in order to avoid armed confrontation.

Fahim Dashti, spokesman for the resistance movement, told TASS on Thursday that an agreement on a cessation of hostilities with the Taliban was only being negotiated. He said that Panjshir disagrees with the idea of introducing a "symbolic representation of ethnic groups in the government" and insists on forming truly inclusive government bodies.

After the Biden administration announced the end of its US military operation in Afghanistan and the launch of its troop pullout, the Taliban (outlawed in Russia) embarked on an offensive against Afghan government forces. On August 15, Taliban fighters swept into Kabul without encountering any resistance, and gained full control over the Afghan capital within a few hours. Afghanistan’s President Ashraf Ghani said he had stepped down to prevent any bloodshed and subsequently fled the country. Vice President Amrullah Saleh said that under the constitution, he becomes "the caretaker president" in the absence of the president and called for armed resistance against the Taliban.

The northern province of Panjshir is the only pocket of resistance to the Taliban. It is led by Ahmad Massoud, a son of Ahmad Shah Massoud (1953-2001), a once influential leader of Afghanistan’s Tajik community who fought against the Taliban back in the 1990s.