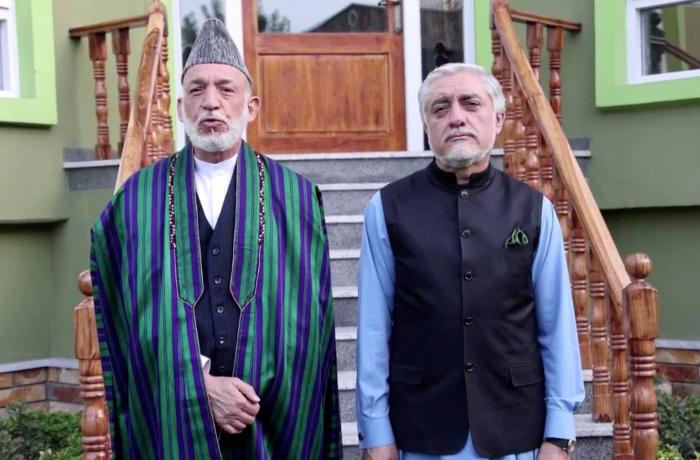 Former Afghan President Hamid Karzai and Abdullah Abdullah, an Afghan official who leads the High Council for National Reconciliation, are effectively under house arrest in Kabul without their bodyguards and at the mercy of the Taliban, according to the source.