There are 4,500 Turkish citizens in Afghanistan 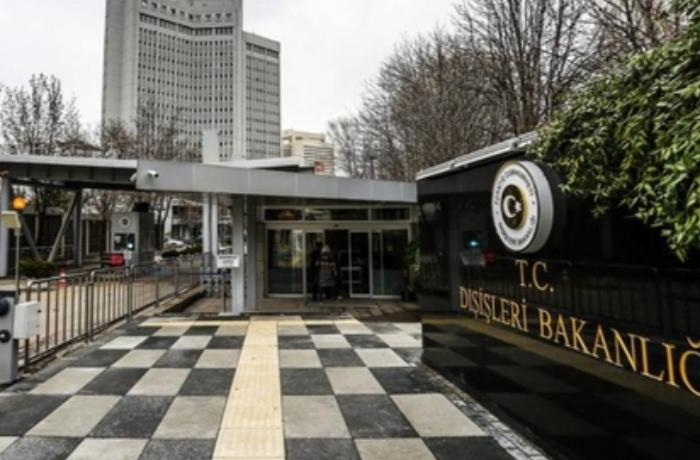 Turkey has evacuated 1404 people from Afghanistan after the Taliban seized power in the capital, Kabul, said Turkish Foreign Minister Mevlut Cavusoglu at the press conference with his Uruguayan counterpart.