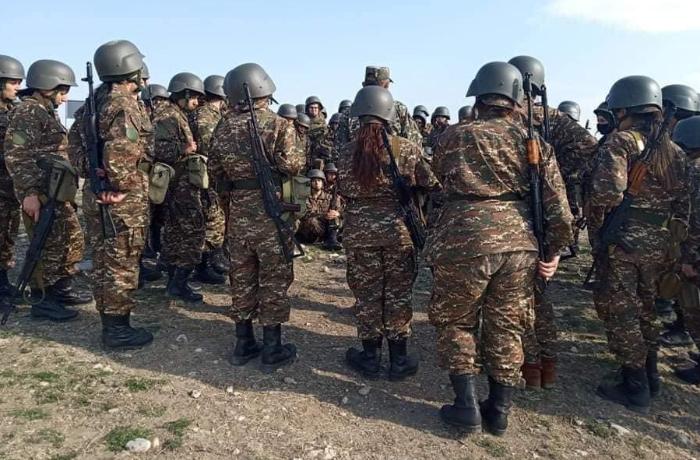 Armenian government intends to involve women in service in the combat units within the framework of reforming of armed forces, said Armenian Prime minister Nikol Pashinyan while the presentation of the new program of the Cabinet of Ministers at the parliament, APA reports.

“There is a clause regarding the broader involvement of women in the combat units of the armed forces. The thesis on women's participation has no ideological or anti-ideological basis but is conditioned by pragmatic calculations. Women make up the majority of the Armenian population. Insufficient use of its resources in any field means distorting the development potential of our country”, said N.Pashinyan.