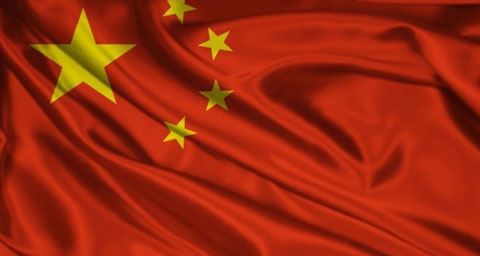 Beijing hopes that the Taliban (outlawed in Russia) will implement a moderate and restrained domestic and foreign policy, ensuring a smooth power transition in Afghanistan, Chinese Foreign Ministry Spokesperson Hua Chunying said at a regular meeting on Thursday.

"We hope that the Taliban will conduct a moderate and restrained domestic and foreign policy, contain any manifestations of terrorism or criminal acts, and ensure a smooth transition of the situation in Afghanistan so that the war-weary Afghan people can break free from the state of conflict as soon as possible and establish a sustainable peace," the official said.

After the Biden administration had announced the end of its US military operation in Afghanistan and the launch of its troop pullout, the Taliban embarked on an offensive against Afghan government forces. On August 15, Taliban fighters swept into Kabul without encountering any resistance, and gained full control over the Afghan capital within a few hours. Afghanistan’s President Ashraf Ghani said he had stepped down to prevent any bloodshed and subsequently fled the country. At present, Western nations are evacuating their citizens and embassy staff.

On February 14, 2003, the Russian Supreme Court declared the Taliban to be a terrorist organization and its activities are outlawed nationwide. (TASS)