Upgraded combat vehicles arrive for Russia’s military base in Tajikistan 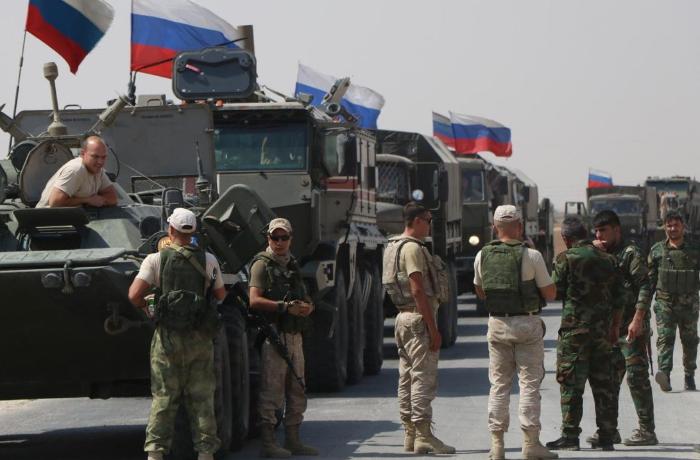 Upgraded BMP-2M infantry fighting vehicles that will take part in the upcoming drills of three countries on the border with Afghanistan arrived for Russia’s military base in Tajikistan, the press office of the Central Military District reported on Tuesday.

"A batch of 17 upgraded BMP-2M infantry fighting vehicles has arrived for the 201st Russian military base stationed in Tajikistan. The new combat vehicles will replace the outdated hardware of motor rifle units," the press office said in a statement.

The BMP-2Ms will be engaged in the joint drills of Russia, Uzbekistan and Tajikistan that will run at the Kharb-Maidon training ground 20 km from the Afghan border on August 5-10. The drills will involve 2,500 troops, including 1,800 personnel from Russia, and also about 500 items of armament and military hardware. The Russian military contingent in the drills will mostly comprise units of Russia’s 201st military base in Tajikistan.

The BMP-2M features an automated fire control system enabling the commander and the gunner to operate as a single entity day and night. The combat vehicle is outfitted with panoramic sight and observation devices with the night vision capability. The new Akveduk radio station mounted on the BMP-2M is capable of operating steadily under enemy jamming. The BMP-2M is designated to deliver personnel to the frontline, boost troop mobility, armament and protection. (TASS)