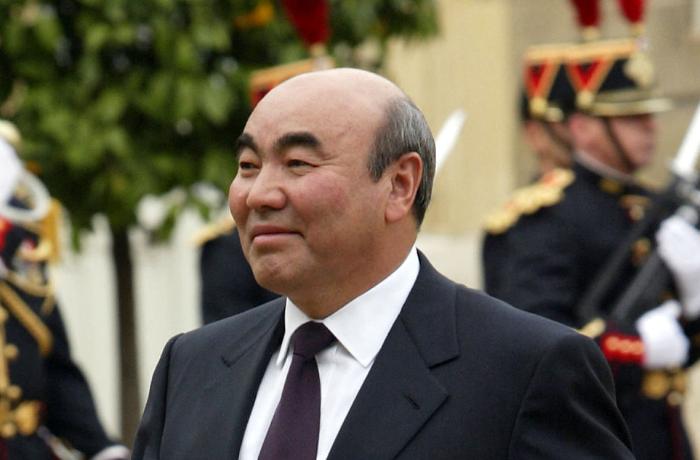 Former President of Kyrgyzstan Askar Akayev has been brought to responsibility in Bishkek.

Former Presidents of the Kyrgyz Republic Askar Akayev and Kurmanbek Bakiyev are internationally declared wanted in connection with the Kumtor gold mine. Askar Akayev was the President of Kyrgyzstan from August 31, 1991, to April 11, 2005. (report)