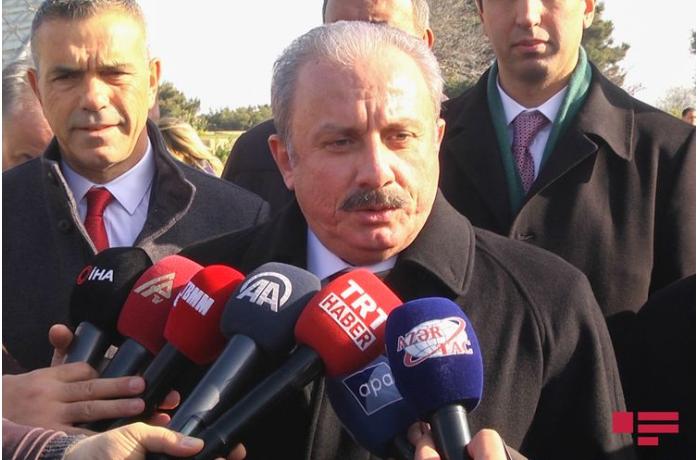 "It may be possible to hold trilateral meetings of the presidents of Azerbaijan, Turkey, and Pakistan in the future," said Speaker of the Turkish Grand National Assembly Mustafa Sentop, who is on a visit to Azerbaijan.

"The three countries have not only interstate relations but also inter-ethnic relations. They always support each other materially and spiritually," he stressed.

The Speaker said that Armenia's recent ceasefire violation in the direction of Nakhchivan and its attacks on the civilian population should be a matter of concern for the international arena. 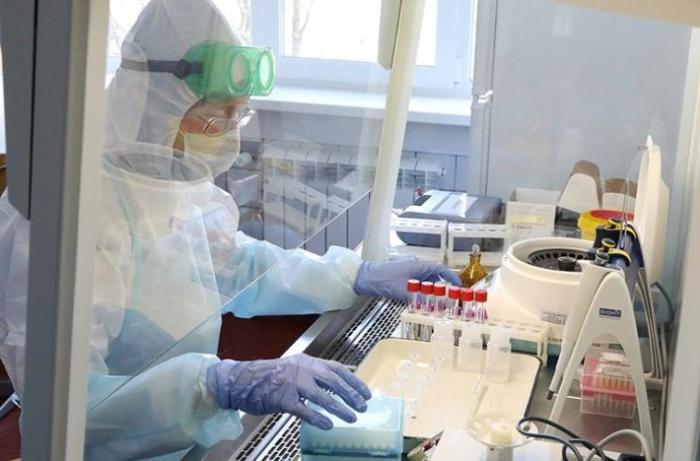 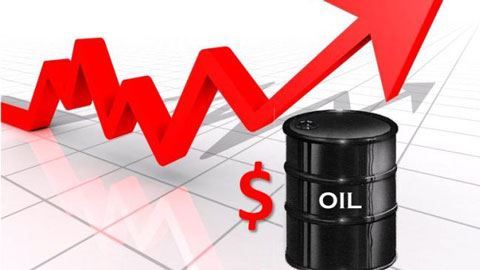 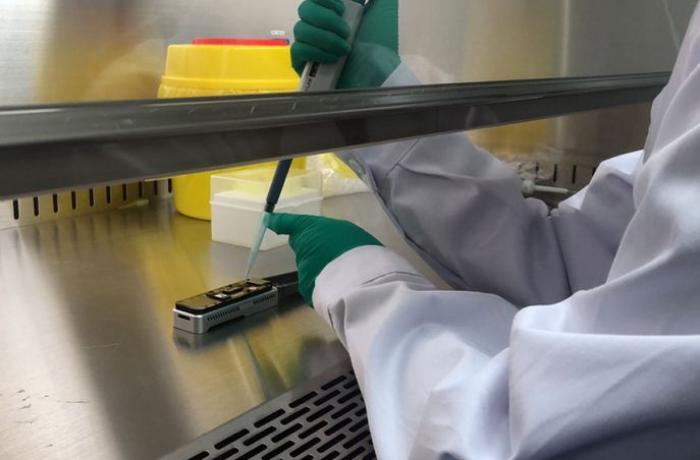 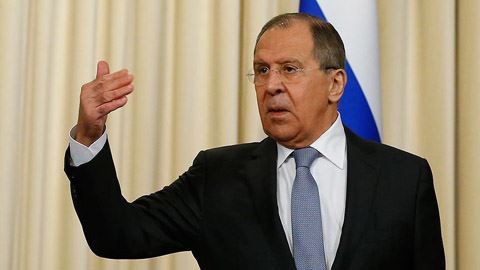 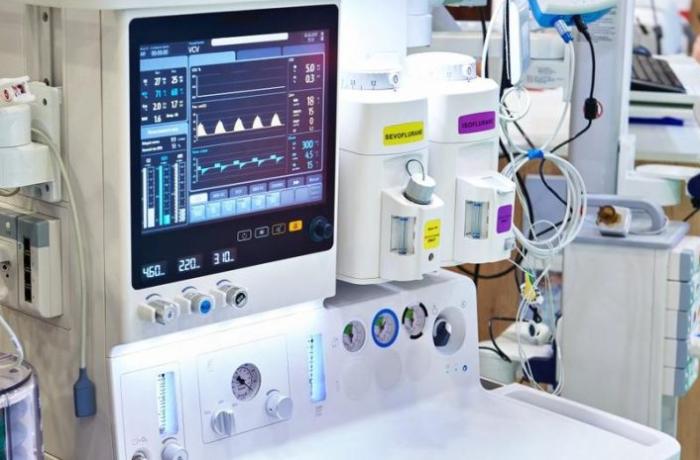 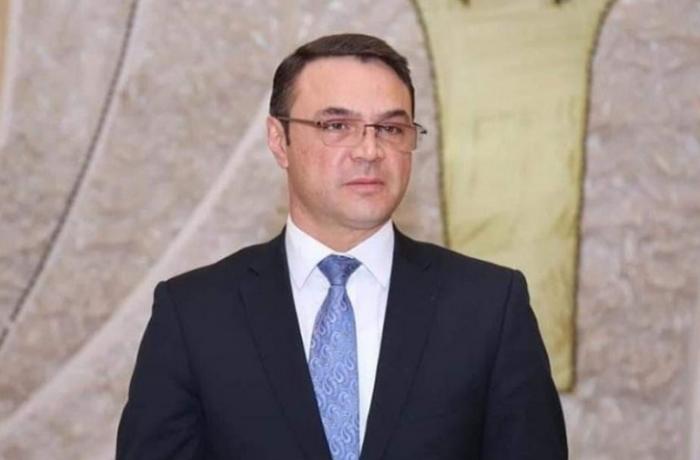 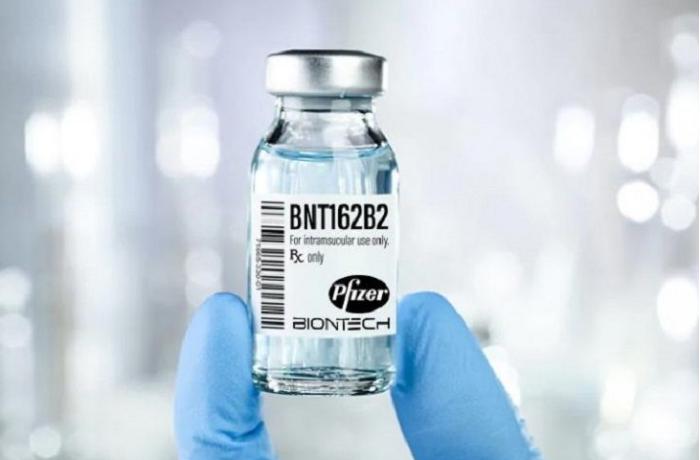 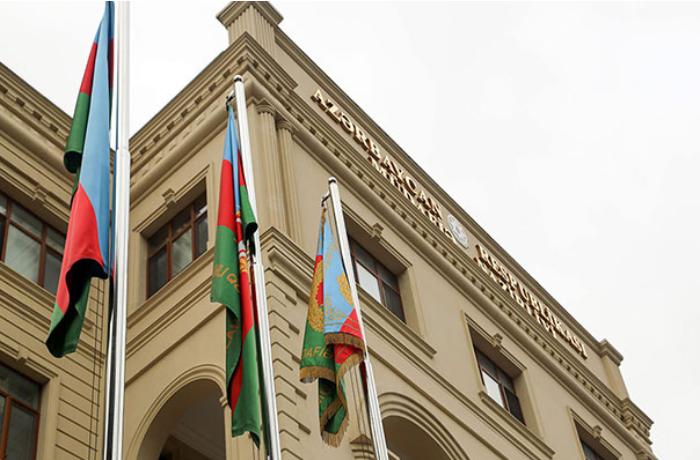 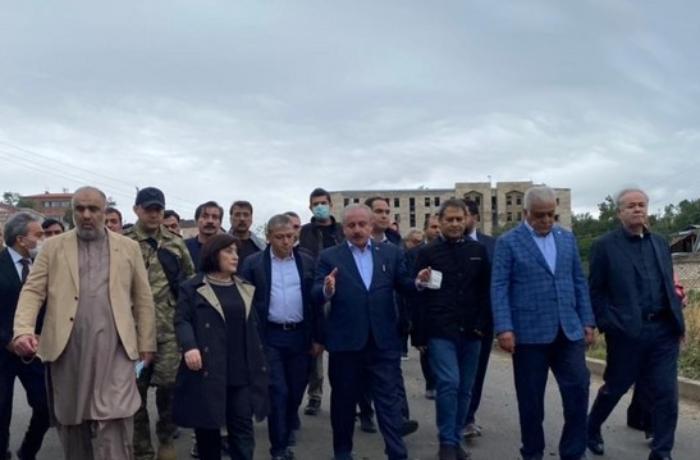