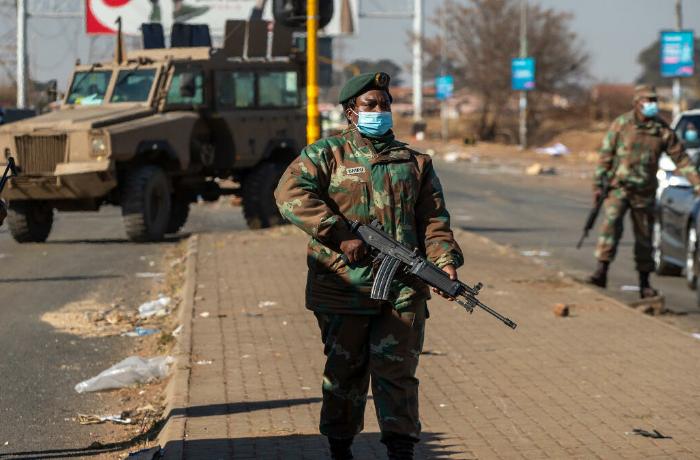 Government troops have been deployed to the Tunisian capital, the Al Mayadeen TV channel reported.

The move came after President Kais Saied had announced that he was freezing parliament’s activities, suspending the immunity of all parliament members and dismissing Prime Minister Hicham Mechichi.

According to Al Mayadeen, parliament has been suspended for 30 days.

Meanwhile, Parliament Speaker and leader of the Ennahda Movement Rached Ghannouchi has called on the Tunisian people to act peacefully to restore democracy, the Mosaique FM radio station reported.

Earlier, Saied held an emergency security meeting following nationwide protests demanding that parliament be dissolved and those responsible for the country’s deteriorating pandemic and economic situation be brought to justice. (TASS)