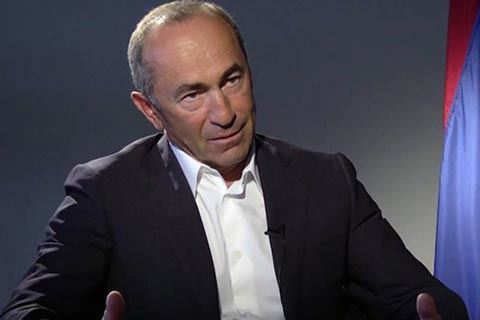 Snap parliamentary elections in Armenia may be followed by confrontation, Armenia's former president Robert Kocharyan said in an interview with RIA Novosti.

Report informs that he did not rule out that people will take to the streets, and confrontation is possible after the June 20 elections:

"Certainly, it is not a desirable variant, but we cannot reject its possibility," he said, adding that it will depend on the result of elections: "If the Central Election Commission fulfills its duties accurately and within the legal framework, I do not think the consequences will be grave."

Experts believe Kocharyan's statement comes as a warning to the incumbent government. He hints at his plans to revolt if his bloc does not win this political campaign.