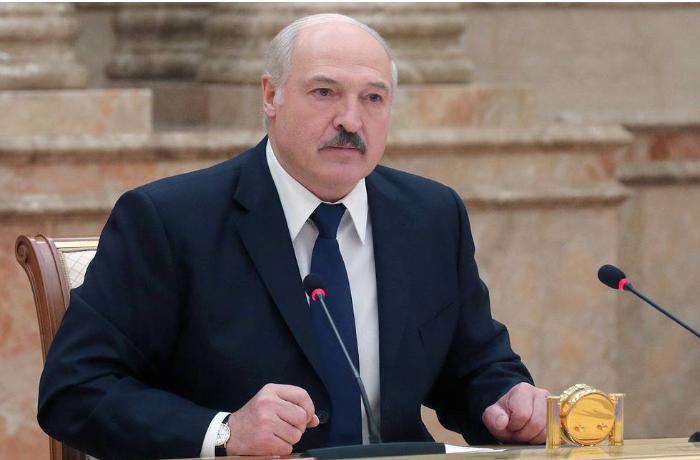 Street rallies in Belarus are no longer possible, Belarusian President Alexander Lukashenko said at a meeting at the parliament with lawmakers, the members of the Constitutional Commission and the representatives of the bodies of state administration on Wednesday.

"The street is no longer possible because people understood its essence. Our awareness has only become stronger lately. The dignity of Belarusian people will not allow terrorists and extremists to manipulate us," the BelTA news agency quoted him as saying.

"Now emotions have settled, people have sorted out what’s going on. Patriotic organizations have emerged (they existed, one may say, they woke up) as well as really sharp-tongued media outlets and journalists. And they began working not only on state television but on the Internet as well. And working very successfully. The government’s position became clear to all. National values have moved to the foreground, later being reflected in the legislation," the Belarusian leader added.

Nationwide demonstrations engulfed Belarus following the August 9 presidential election. According to the Central Election Commission’s official results, incumbent President Alexander Lukashenko won by a landslide, garnering 80.10% of the vote. His closest rival in the race, Svetlana Tikhanovskaya, came in second, with 10.12% of the ballot. However, she refused to recognize the election’s outcome, and left Belarus for Lithuania. After the results of the exit polls were announced late on August 9, mass protests erupted in downtown Minsk and other Belarusian cities. The unrest has been cheered on by the opposition’s Coordination Council, which has been calling for more protests