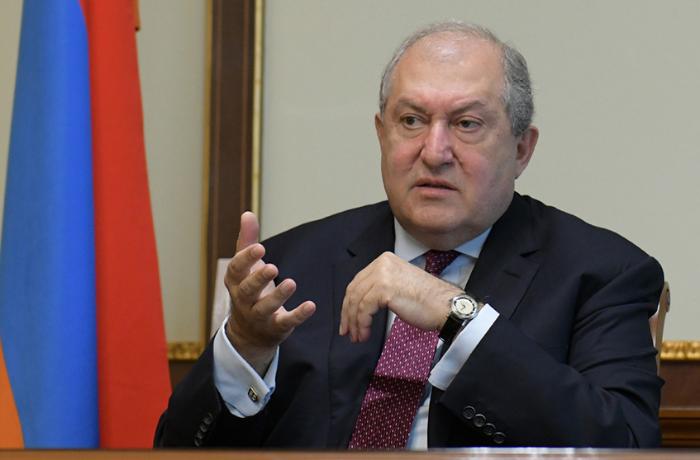 Prosecutor General’s Office of Armenia conducts an investigation regarding the fact of hiding the dual citizenship of President Armen Sarkissian, Head of Chamber of Advocates Ara Zograbyan wrote on Facebook.

After the appeal of 53 lawyers in Armenia on March 30 on concealment of the fact of dual citizenship by A. Sarkisyan, the Special Investigation Service refused to open a criminal case on the fact, after which the lawyers appealed against the decision.

“The Prosecutor General's Office annulled the decision of the Special Investigation Service on the basis of a complaint and started a case under Article 325, paragraph 1 of the Criminal Code (falsification of documents, their use or realization),” A. Zoqrabyan said (apa) 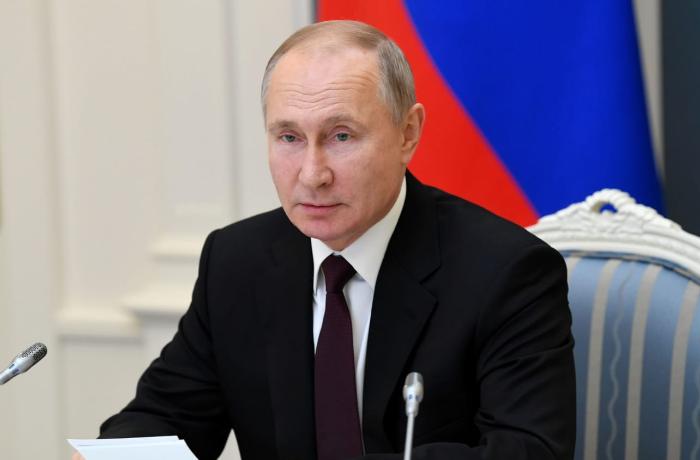