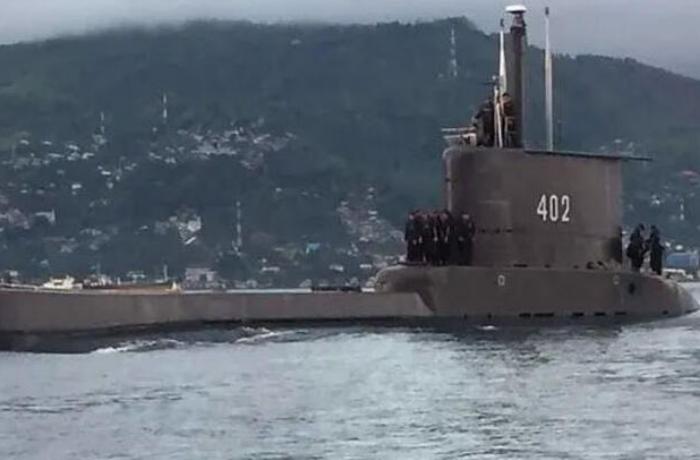 Indonesia’s president has ordered an all-out effort to find a missing submarine in a race against time to save the 53 crew, whose oxygen supply was only expected to last another 24 hours.

As the US military said on Thursday that it was joining the search, the Indonesian navy said its ships had found an unidentified object at a depth of 50-100 metres (165-330ft).

But hope was beginning to run out for the crew on board the KRI Nanggala-402, which went missing early on Wednesday during a torpedo drill.

“I have ordered the military chief, navy chief of staff, the search and rescue agency and other instances to deploy all the forces and the most optimal efforts to find and rescue the submarine crew,” Indonesia’s president, Joko Widodo, said on Thursday. “The main priority is the safety of the 53 crew members.”

Yudo Margono, the navy chief of staff, said the search was being aided by calm conditions but the crew’s air supply would last only until Saturday.

“Hopefully before they can be found, the oxygen will be enough,” he told a news conference in Bali, adding that the submarine had been cleared for use and was in good condition.

The diesel-powered KRI Nanggala 402 was participating in a training exercise on Wednesday when it missed a scheduled reporting call. Officials reported an oil slick and the smell of diesel fuel near the starting position of its last dive, about 96km (60 miles) north of Bali, though there was no conclusive evidence that they were linked to the submarine. (The Guardian)