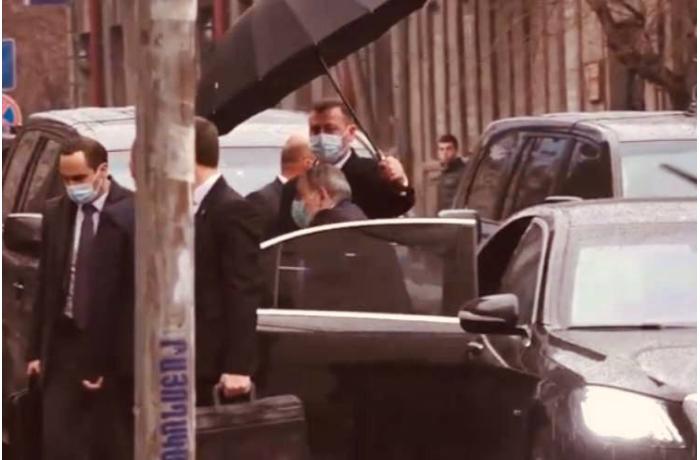 Armenian Prime Minister Nikol Pashinyan’s visit to the south of the country, to Syunik province has been protested.

A group of residents demanded that the Armenian Prime Minister leave the city of Mehri.

Clashes broke out between residents supporting N. Pashinyan and protesters.

It is noted that the situation in the area is tense enough. Residents blocked the way of the prime minister's car and chanted slogans against him. (apa)