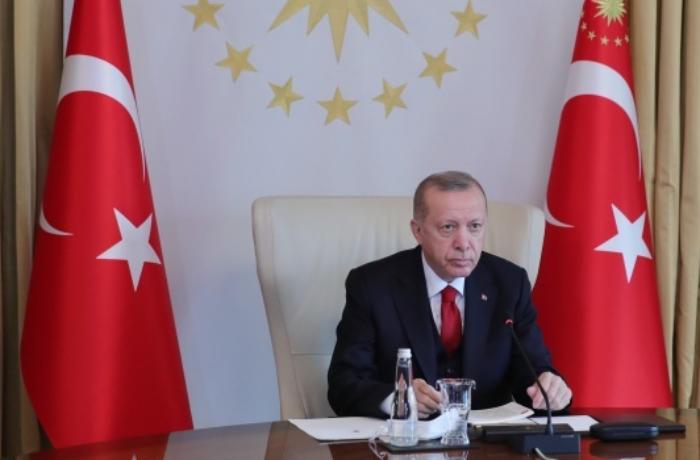 According to the decree, Mehmet Mus was appointed the new Minister of Trade, while Derya Yanik will lead the Ministry of Family and Social Services.