Kremlin has no information about new plan for Donbass, spokesman says 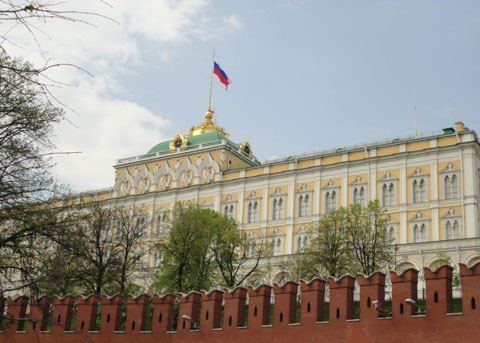 Russian presidential spokesman Dmitry Peskov has said he has no information about some new plan for a peace settlement in Donbass the Ukrainian leader Vladimir Zelensky has announced.

"I have no information about the existence of such a plan," Peskov told the media on Wednesday.

Earlier some mass media quoted the chief of the Ukrainian presidential office Andrei Yermak as saying that on the negotiating table there was a concrete plan for a settlement in Donbass, proposed by Germany and France and finalized by Ukraine. He argued that the plan matched "the spirit of the Minsk Accords."

The Russian Foreign Ministry said it knew nothing about such a plan. (TASS)