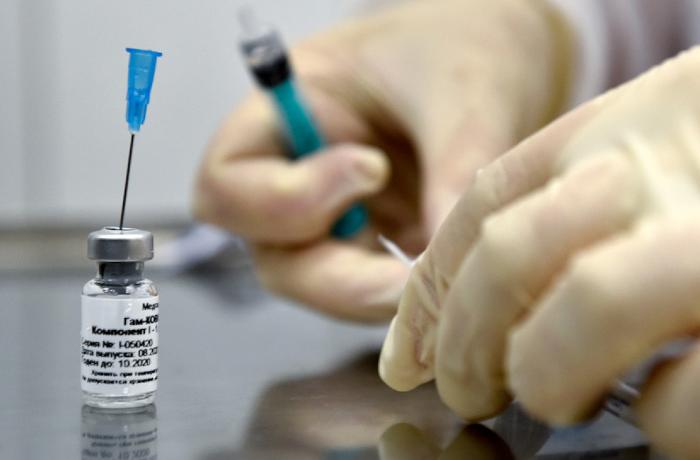 On March 8, the Italian-Russian Chamber of Commerce revealed that the relevant agreement was signed. (TASS)