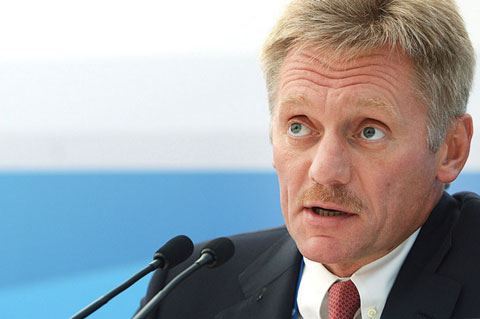 Developments in Armenia have so far not affected the implementation of the agreements on Nagorno-Karabakh, Kremlin Spokesman Dmitry Peskov said on Friday when asked whether Moscow saw the threat of the Nagorno-Karabakh settlement process being derailed because of the situation in Yerevan.

"No, everything is being implemented so far," he said. The Kremlin spokesman noted that, despite the developments in Armenia, it is important to follow the path of the implementation of the agreements on Nagorno-Karabakh.

Mass rallies of opponents and supporters of Prime Minister Nikol Pashinyan began in Armenia on Thursday, after the General Staff of the Armed Forces issued a statement demanding the resignation of the government. Pashinyan branded that as an attempted coup and announced the decision to dismiss the chief of the General Staff. President Armen Sarkissian who, according to the Constitution, appoints and dismisses the chief of the General Staff at the prime minister’s suggestion, has not signed the documents yet. (TASS)