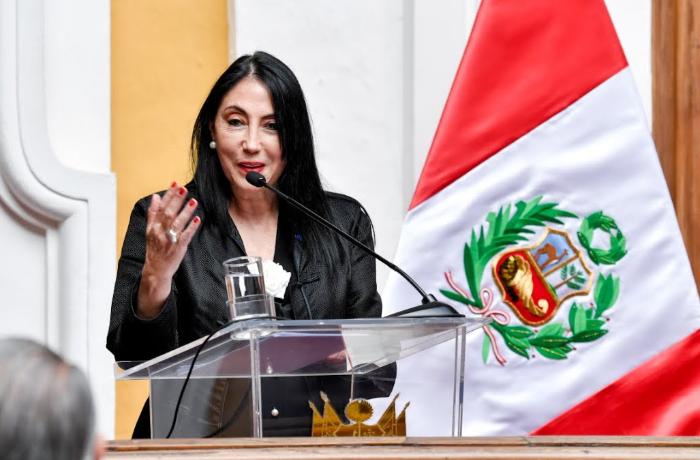 Peruvian Foreign Minister Elizabeth Astete said on Sunday night that she resigned after acknowledging she received a dose of the coronavirus vaccine from China’s Sinopharm, outside of clinical trials and before the national immunization program began.

Just a day earlier, President Francisco Sagasti said he accepted the resignation of Health Minister Pilar Mazzetti due to a scandal over former President Martin Vizcarra having also received an early vaccination.

Vizcarra, who was ousted by Congress in November over corruption allegations, has said he did not jump the line to receive the vaccination, but rather that he got it as part of a trial. Local media questioned that explanation.

Astete, who had held her post since November, said she was inoculated on Jan. 22 after receiving an offer from the Peruvian university Cayetano Heredia, in charge of the trials, to receive the Sinopharm Group Co Ltd vaccine from a “remnant lot” of the tests.

“I am aware of the serious mistake I made, which is why I decided not to receive the second dose,” she said through Twitter. “For the reasons stated, I have presented my letter of resignation to the president.”

The government announced in early January an agreement with Sinopharm to purchase up to 38 million doses of the vaccine. (reuters)