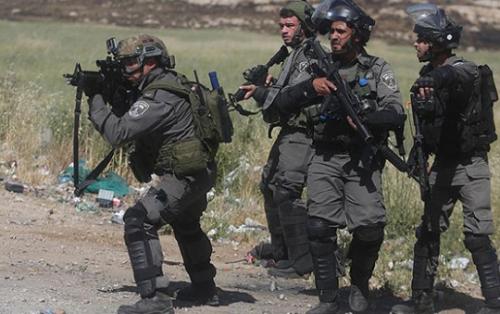 The military said that during the drill, will which last until Wednesday, there would be an increase of air traffic throughout the country and that explosions could be heard in northern Israel.

It said the “exercise simulates combat scenarios in the northern front, and will test all components in the (air force’s) core missions, including maintaining aerial superiority, protecting the country’s skies, as well as attacking and gathering intelligence.”

Israel says it has carried out hundreds of strikes in Syria against Iranian targets trying to establish a permanent military presence there, and against advanced weapons shipments to Tehran-backed Lebanese militia Hezbollah. (reuters)